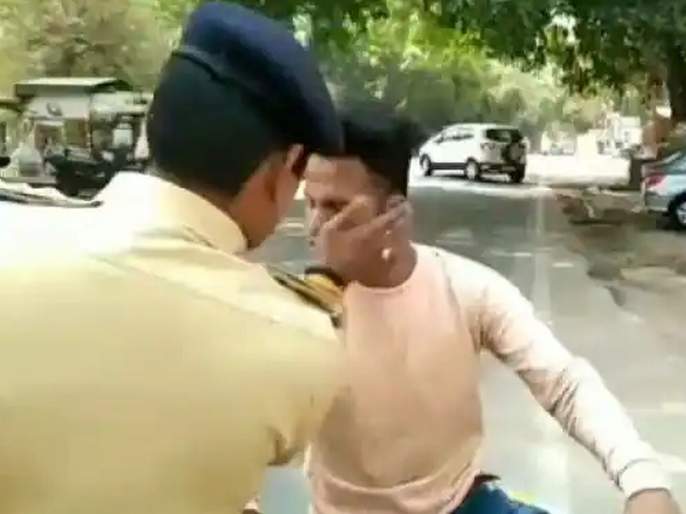 Kanpur – The ACP caught Mawla, who had been molesting a minor girl for the last three months near Tiraha, a merchant chamber in Kanpur, Uttar Pradesh, and filled her with five jingles in five seconds. Not only that, he was also sent to jail for violating the peace. Speaking on the occasion, the victim, a resident of Kohna, said that he was constantly harassing her. The father tried hard to persuade him, but he would not listen. This led to a complaint to the ACP of Colonelganj. After that they taught him a lesson.

The concerned minor student said that she is studying for a degree from a college in Civil Lines and her father is a laborer. A Mawali named Shadab, who lived in the area, was harassing her. She told her father about this, after which her father tried to persuade him but he did not listen. The girl’s father said that his financial situation was not good and he did not want to file a complaint for fear that the girl would be defamed in court.

The minor girl concerned told the whole story to ACP Colonel Ganj Tripurari Pandey, after which they decided to teach him a lesson. As usual, on Thursday morning, while Shadab was chasing the victim, ACP Tripurari Pandey caught him and taught him five slaps. He was also sent to jail for disturbing the peace.