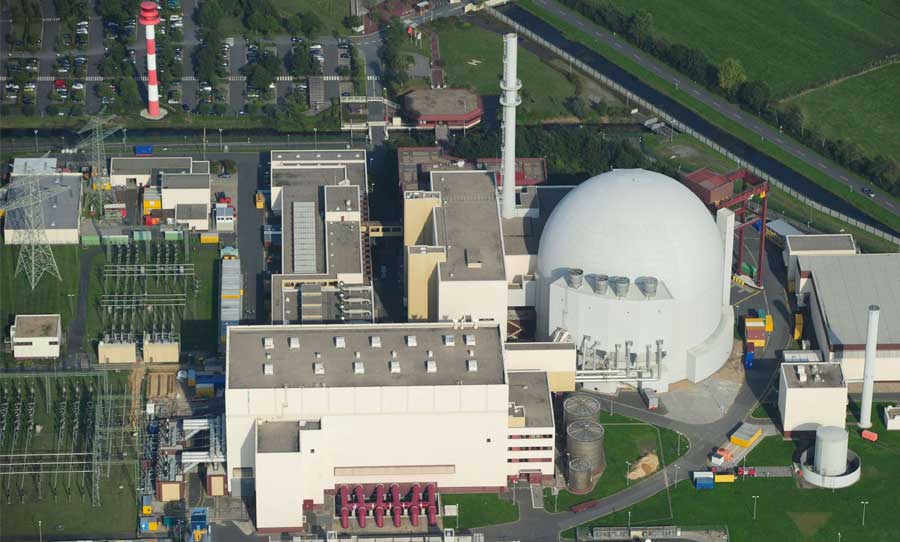 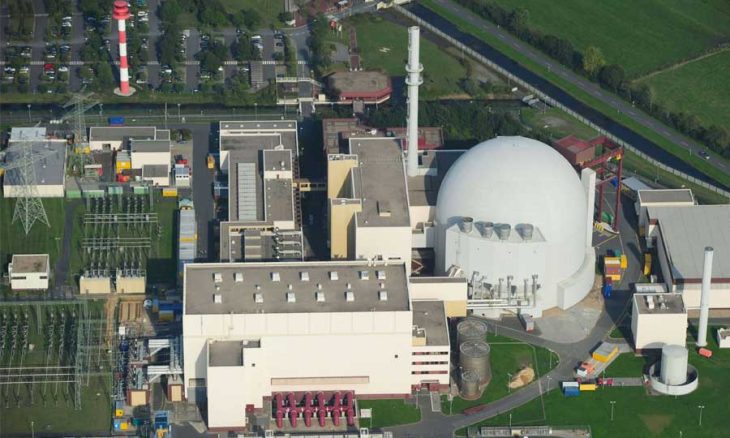 Paris – AFP: The new generation of European nuclear power plants will require an investment of 500 billion euros by 2050, according to the European Commissioner for the Internal Market, Thierry Breton, who considered the start of classifying nuclear energy among green sources as “critical” as part of the process Energy transition.
In an interview with the French weekly “Le Journal du Dimanche”, the commissioner stressed that “the current nuclear power plants alone need an investment of 50 billion euros by 2030, and 500 billion by 2050 for the new generation.”
On December 31, the European Commission revealed its intention to classify nuclear and natural gas energy as “green” investment sources, with the aim of facilitating the financing of facilities that contribute to the fight against climate change.
This classification aims to identify areas of investment that will benefit from green labels.
However, the 27-nation bloc’s goal of shifting towards a carbon-neutral future in 2050 entails attracting huge investment, as the rating has been set to allow access to financing on favorable terms.
Breton said, “The inclusion of nuclear energy in the classification is crucial in order to allow the sector to attract all the capital it needs.”
“Environmental transformation will lead to an industrial revolution on an unprecedented scale. In addition to a race for capital between different energy sources, renewable energies alone will have to attract 65 billion euros of investment annually, for example. An annual investment of $45 billion should be added annually to acquire additional network infrastructure.”
It is noteworthy that 26% of the electricity currently produced by the European Union is of nuclear origin, but it is expected that “nuclear energy will constitute at least 15% of the total (total energy) in 2050.”
This issue is the focus of heated consultations among the twenty-seven countries, with twelve countries – led by France – seeking to promote nuclear energy despite strong opposition from Austria and skepticism from Germany.
The Commission sent its draft text, which has been discussed for months and is still preliminary, to member states on December 31.
The text sets conditions, notably a time limit for building new nuclear power plants, with the projects obtaining a building permit before 2045.