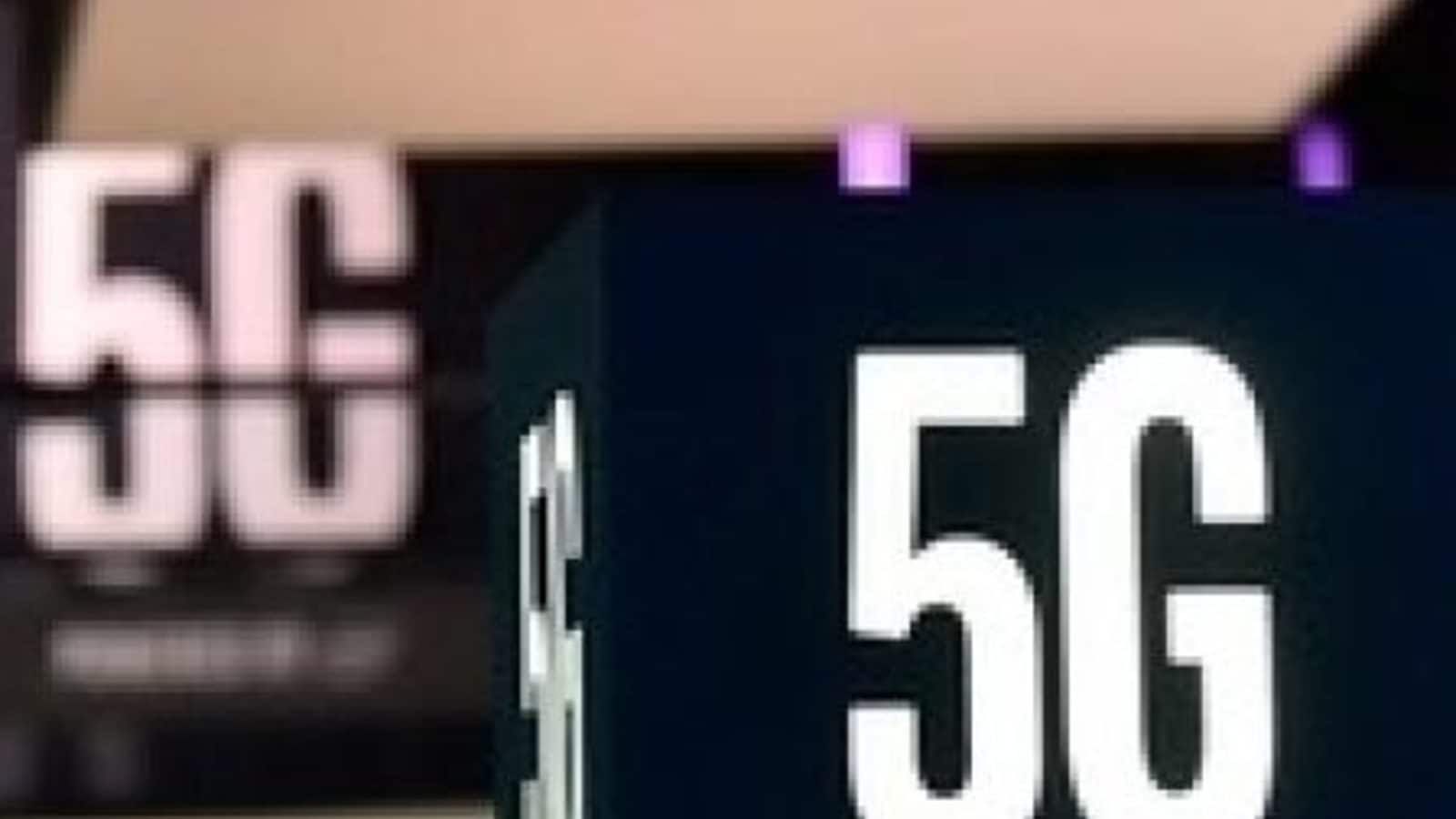 New Delhi, May 25: The growth of the internet through affordable mobile devices has revitalized the media sector and 5G technology is poised to increase the speed of news delivery, the Minister of Information and Broadcasting, Anurag Thakur, said on Wednesday. Addressing the 17th Asia Media Summit via video conferencing, Thakur said at the moment that media is highly dependent on technology and is witnessing innovation at a rapid pace.

The growth of the internet through affordable mobile devices has reignited the media industry, he said, adding that 5G technology is set to enhance the user experience further while increasing delivery speed and improving the quality of content. Thakur said that the media has a tremendous capacity to shape correct public perceptions and viewpoints as an effective tool for empowerment.

He said Prime Minister Narendra Modi addressed the citizens on all India Radio and Television programs to give a clear message about vaccines. Thakur said that the originality of the content will always remain at the core, regardless of technological advances. “We can talk about the right to the free flow of information, and we need to talk about the need to disseminate the right information,” he added.

“To realize this vision, the government has announced the world’s largest film restoration project under the National Film Heritage Mission. As part of this campaign, more than 2,200 films across languages ​​and genres will be restored to their former glory,” Thakur said.

Maharashtra Political Crisis: “If we love the environment, then why didn’t we stop the child while constructing a cycle track in Powai?” –...