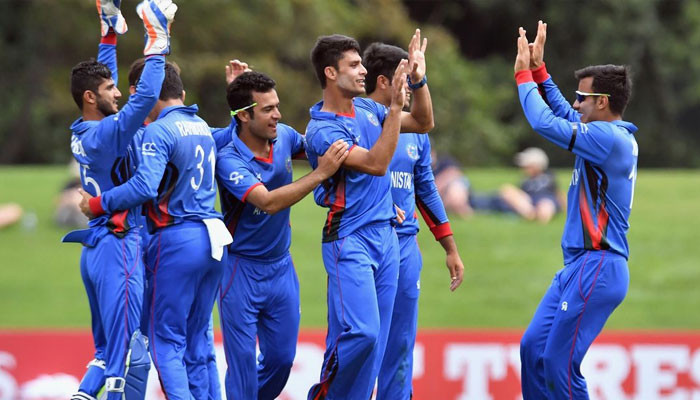 Afghanistan’s participation in the Under-19 World Cup was called into question, 4 days left until the start of the event, the team could not get a visa.

The International Cricket Council (ICC) has canceled the scheduled Afghan Under-19 warm-up games today and Wednesday.

The Afghan team has not yet reached the West Indies due to delays in obtaining visas, while the ICC says it is trying to resolve the visa issue for Afghan cricketers.

The ICC said it was in touch with the Afghanistan Board and was working to get the team on board as soon as possible.

It should be noted that Under-19 Cricket World Cup will start from January 14 in West Indies.

Big announcement of HDFC, merger of HDFC and HDFC Bank, what will be the result? | Hdfc board approves merger with and...

IPL 2022 points table: Chennai’s hat trick of defeat, Punjab’s big win, find out which team is in which position in IPL | ...

Emotional video: Once upon a time, Dad, you came to this festival …; Poems presented by the police through poetry, listen The...

Salman Khan to star in Tridev Remake? That’s what the manager has to say MIGMG News