Are you planning to climb Mont Blanc? You may have to pay 14.4 lakh rupees as rescue and funeral cost MIGMG News 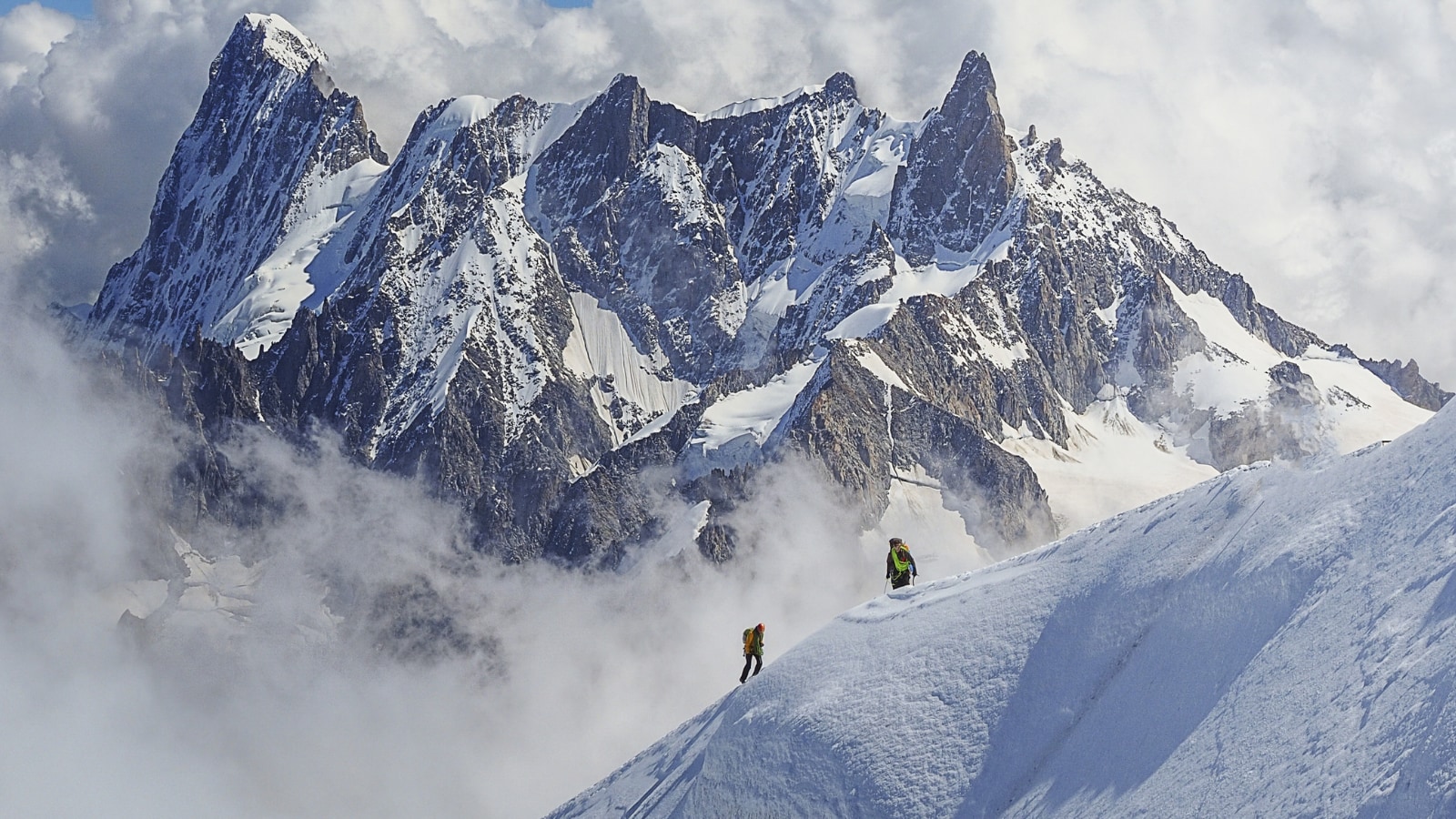 Climbers who want to reach the top of Mont Blanc, the highest peak in the Alps, may have to pay £15,000, or roughly 14.4 lakh rupees, as a cost to cover possible rescues and funerals, before setting off for the feat. The decision to impose these compulsory fees was proposed by a French mayor named Jean-Marc Belleix. According to Jean-Marc, the mayor of Saint-Gervais-les-Bains, many unqualified climbers take the risk of their lives trying to reach the summit of Mont Blanc, and it is unacceptable for French taxpayers to bear the cost should something happen. goes wrong. The cost proposed by the mayor includes £10,000 for the cost of the rescue and £5,000 for the cost of a possible funeral.

In a statement posted on Twitter, Jean-Marc said: “People want to climb with death in their backpacks. So let’s expect the cost of having to rescue and bury them because it is unacceptable for French taxpayers to pay the bill,” as translated by The Guardian. The statement added that the municipality of Saint-Gervais will take measures in line with “the irresponsibility of some and the risks they cause in the operation of rescuers,” CNN reported.

Climbing the mountain has become more and more dangerous with heavy rocks falling caused by drought and heat waves. As a result, local mountain guide companies have temporarily closed their services. Authorities suspended a popular climbing route known as the Voie Royale, or Royal Way.

Despite these horrific conditions, some climbers try to circumvent the ban and try to climb the summit anyway. In early July, up to 11 people fell victim to a huge glacier that broke off and crashed into a famous train on Mount Marmolada in Italy. On July 30, police officials, in a helicopter, had to make a group of Romanian hikers, trying to reach the summit of Mont Blanc, return with a megaphone.

Spring in Bihar! Nitish Kumar one step ahead of Tejashwi; Said…not 10 we will give 20 lakh jobs – Marathi News |...

“Ranbir worked in a fight against Aamir” MIGMG News