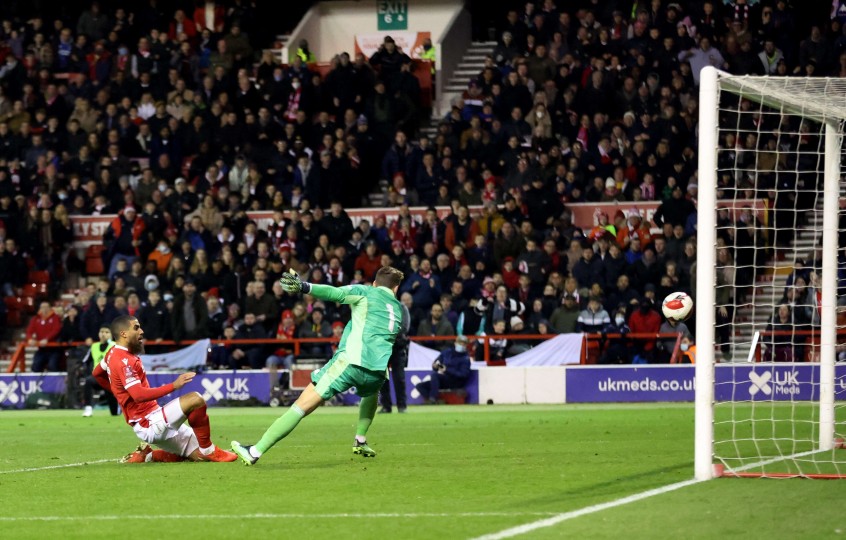 Nottingham-England: Arsenal’s hopes of boosting their record and winning their 15th FA Cup title ended with a 1-0 loss to Nottingham Forest, of the second tier, in the third round on Sunday.
Substitute Louis Graban scored the game’s only goal after a cross from Ryan Yates in the 83rd minute, making Forrest the surprise.
Arsenal appeared modestly and did not do much in front of the organization of the Forrest team, which will have a date with Leicester City in the fourth round.
Mikel Arteta’s team, who faces Liverpool in the first leg of the League Cup semi-final next week, did not take a shot towards the goal and was eliminated in the third round of the competition against Forest, as happened in the 2017-2018 season.
(Reuters)

Big announcement of HDFC, merger of HDFC and HDFC Bank, what will be the result? | Hdfc board approves merger with and...

IPL 2022 points table: Chennai’s hat trick of defeat, Punjab’s big win, find out which team is in which position in IPL | ...

Emotional video: Once upon a time, Dad, you came to this festival …; Poems presented by the police through poetry, listen The...

Nagar Accident : Pick-up crashed in Pravara riverbed in Nagar; One escaped, the body of one was found in the car and the...