As the husband was ill, the woman went to the field to water the crop, and … MIGMG News 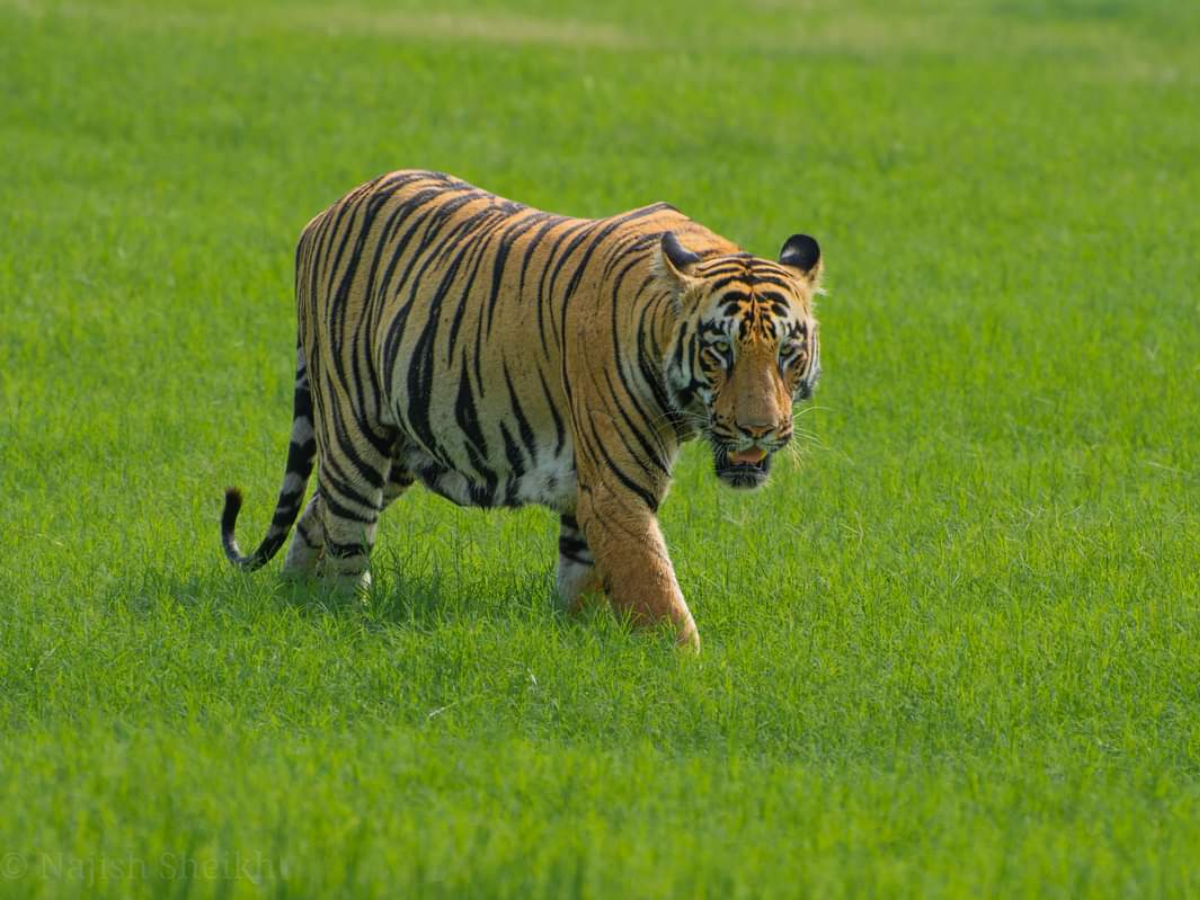 Gadchiroli : A woman was killed by a tiger while going to a field to irrigate her crop. The deceased was identified as Nalu Baburao Jangde (35, Arsoda). The woman had gone to the field this morning to irrigate her summer crop as her husband was ill. However, she was suddenly attacked by a tiger lying on the ground. It happened to her. Upon hearing this news, the villagers rushed to the spot. When the villagers reached the spot, the tiger was in the same area. The villagers shouted and chased away the tiger. The body of the woman concerned was in the field. As soon as they got information about this incident, the forest officials went to the spot and gave a panchnama. Human-wildlife conflict has been raging in Gadchiroli district for the last few days and many people have lost their lives in it. At present, tendu leaf season is on in Gadchiroli district. Despite the fear of wildlife, thousands of workers are collecting tendu leaves to fill their stomachs.

Anil Parab: “This is the fruit of karma”, after Parab’s arrest Anil Parab: “hi tar karmachi fale”, after the arrest of Anil parab,...