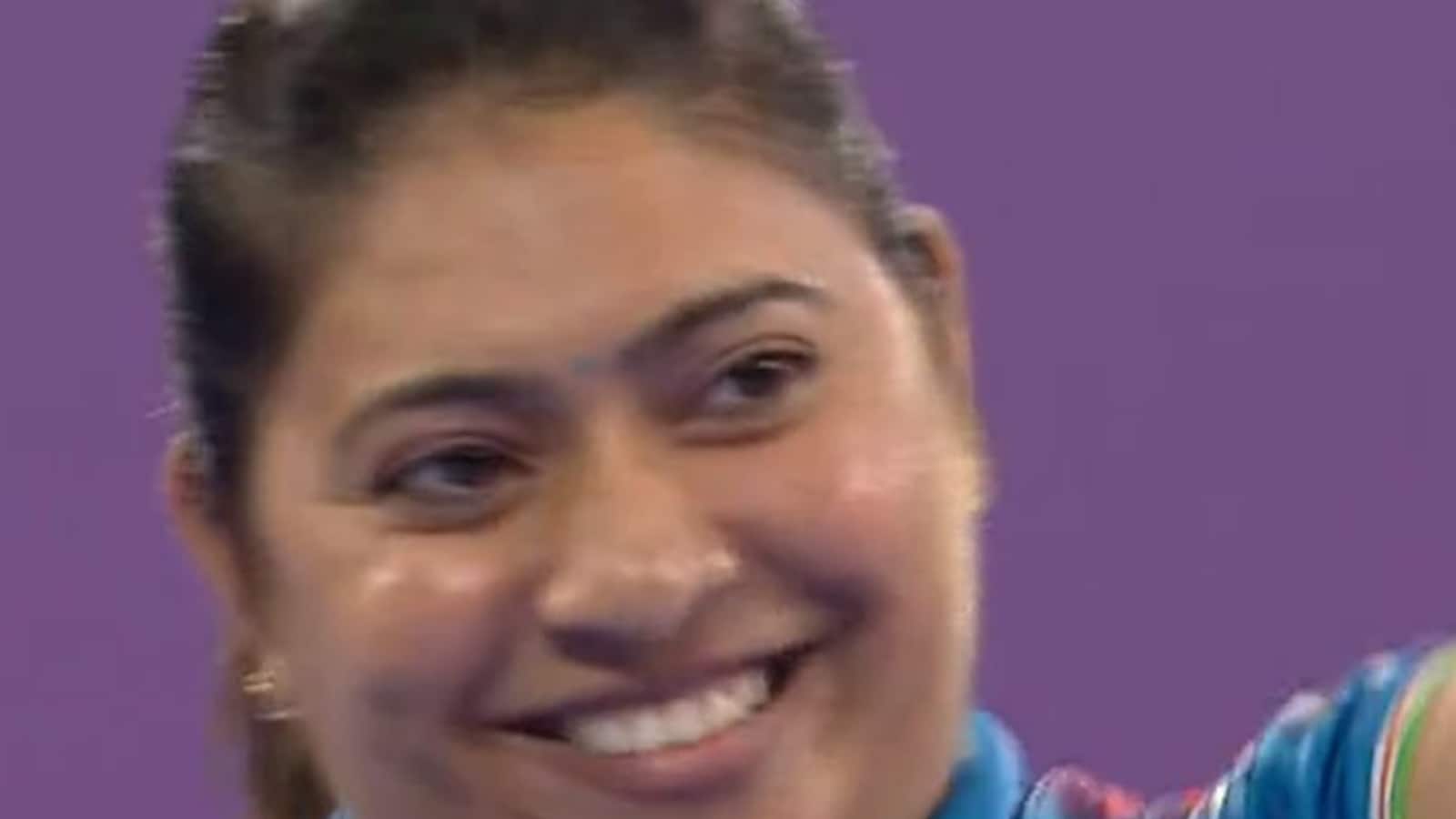 Indian table tennis player Bhavina Patel won a gold medal in the women’s 3-5 singles category at the Commonwealth Games here on Saturday. The 35-year-old from Gujarat, the silver medalist at the Tokyo Paralympic Games, beat Nigeria 12-10, 11-2, 11-9 over Nigeria’s Ifchukud Christiana Ikbewe to crown her with a superb display at the quadrennial event.

In 2017, Bhavina took the bronze medal at the Asian Table Tennis Championships in Beijing. Sonalpin Manubhai Patel also awarded India a medal, taking bronze in the 3-5 women’s singles category. The 34-year-old Indian beat England’s Sue Bailey 11-5, 11-2, 11-3 in a play-off for the bronze medal.

However, Raj Aravidan Alagar lost to Nigerian Isau Ogunkunle 0-3 in the men’s singles classes 3-5 for the bronze medal. Weightlifter Sudhir also won a gold medal after writing a record at the Commonwealth Games in men’s heavyweight. In table tennis, grades 1-5 are for athletes in wheelchairs.

Cheating of a woman, life is ruined! He gave his word to the woman, and the woman readily believed; Cheating of a...

Independence Day 76 Tomorrow: in the evening to raise the national flag, and address the nation from the ramparts of the Red Fort MIGMG...

Mumbai: A housewife in Borivali lost lakhs of rupees by falling prey to the advertisement ‘Make money from home through online work’! |...

Agent Salman Rushdie says author of “The Road to Recovery”; The family “relaxed” is off the ventilator MIGMG News

GADGET INSURANCE : Why gadget insurance is important; Know what to be careful while taking out insurance? | Why Gadget Insurance...