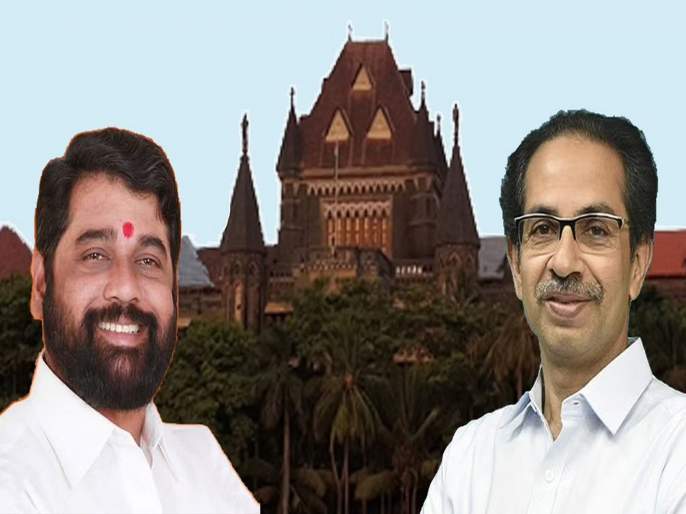 MUMBAI – If any of the Uddhav Thackeray group and Eknath Shinde group are allowed to hold a Dussehra gathering in Shivaji Park, there may be a law and order problem in a sensitive area like Shivaji Park. given to the High Court. Therefore, the Uddhav Thackeray group sought permission from the court to amend the petition to challenge the decision of the municipality. The court has now fixed the hearing on this petition on Friday.

After the Uddhav Thackeray group, Chief Minister Eknath Shinde’s group has also approached the High Court. The Shinde group filed an intervention petition in the High Court saying that the Uddhav Thackeray group did not mention the information that the dispute regarding the Shiv Sena is pending in the Supreme Court. Conduct hearing on both these petitions. Ramesh Dhanuka and Nya. It was before the bench of Kamal Khata.

Both the conflicting applicants have sought permission to hold Dussehra Mela at Shivaji Park Maidan. The officials said that if any one applicant is allowed, law and order problem will arise in a sensitive area like Shivaji Park. This order of the municipality has to be challenged. Chinoy requested the court to allow the amendment of the petition saying that it is mandatory to allow us to hold the Dussehra Mela. The court agreed to their request and adjourned the hearing on this petition on Friday.

Marathi movies, how much has cinema changed in 25 years? Have you seen these TOP 5 Marathi movies – maharashtra times online completed...

Karnataka government absorbs state anthem in two and a half minutes, and puts the finishing touches on elegance MIGMG News