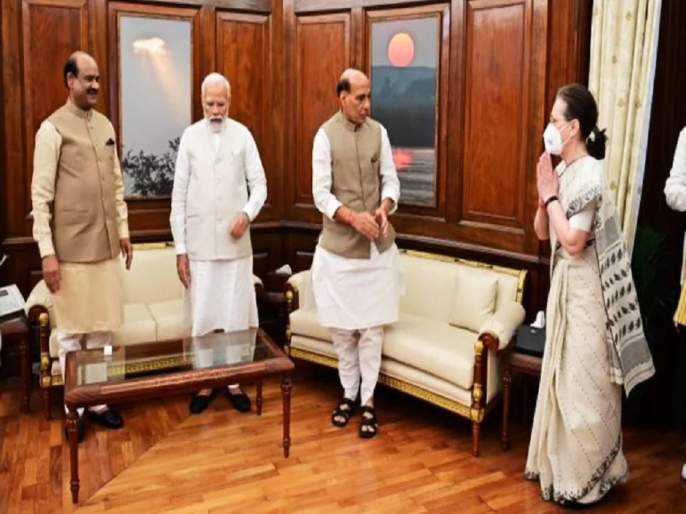 New Delhi: The budget session of Parliament, which ends on April 8, was adjourned a day earlier, on April 7. On the last day of the session, Prime Minister Narendra Modi called on the Leader of the Opposition in Parliament. Meanwhile, the photo of the meeting between Congress president Sonia Gandhi and Narendra Modi has become the most talked about. Apart from this, photos of Farooq Abdullah of the National Conference and Mulayam Singh Yadav of the SP also caught everyone’s attention.

What happened at the convention?
The first phase of Parliament’s budget lasted from January 31 to February 11. The second phase started on March 14 and ended on April 7. Addressing the Lok Sabha today, Lok Sabha Speaker Om Birla said that the session, which lasted for 177 hours and 50 minutes, had 27 sittings.

This bill passed
In addition to economic legislation, the convention passed 12 government bills and passed 13 bills, he said. The major bills were: Appropriation Bill, 2022, Finance Bill, 2022, Delhi Municipal Corporation (Amendment) Bill, 2022 and Criminal Procedure (Identity) Bill, 2022. In addition, 182 questions were answered in the House. At the convention, members raised 483 issues of public interest under 377. Also, a total of 62 reports were submitted by various parliamentary committees.