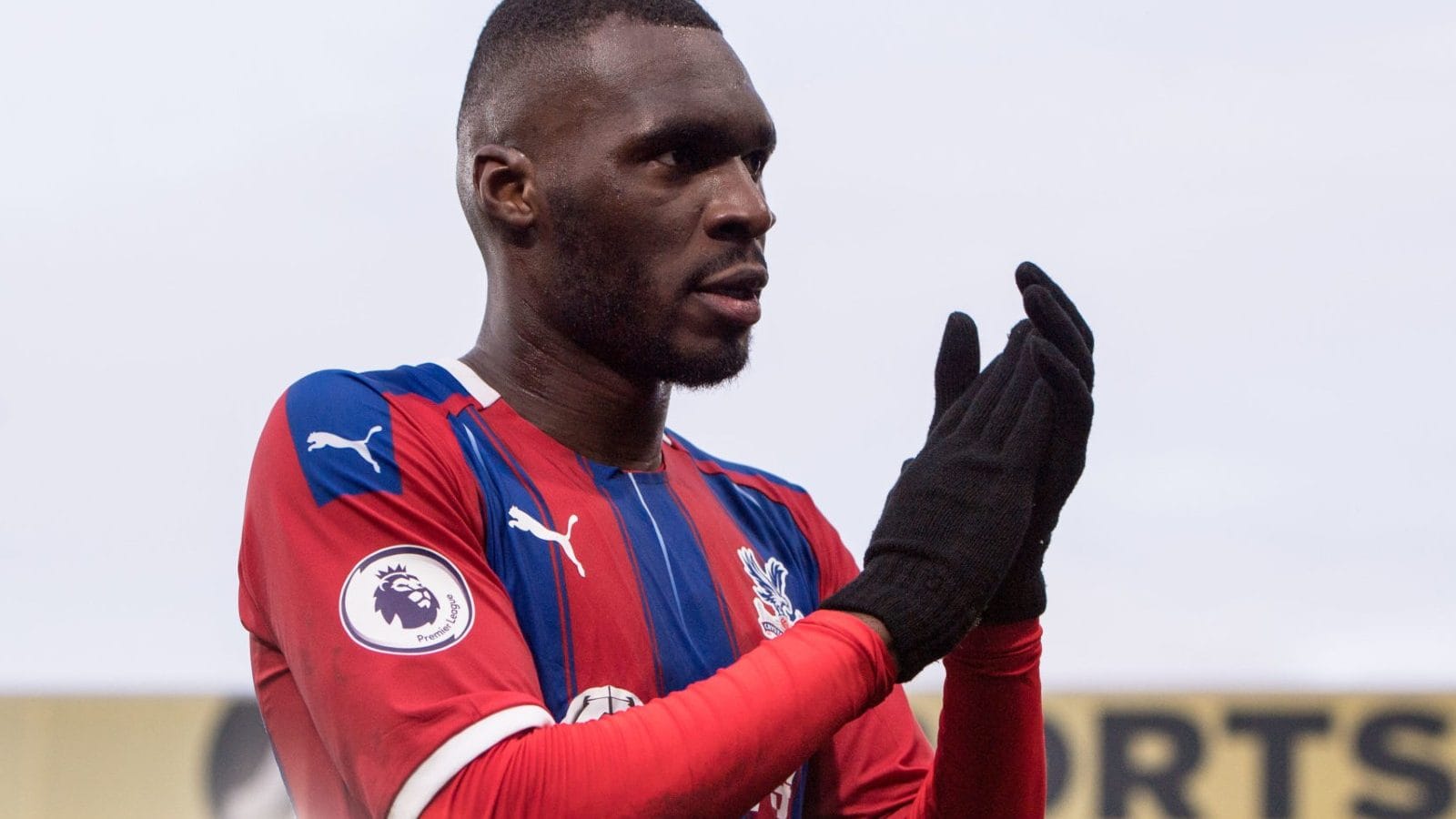 DC United have secured the 31-year-old striker on a permanent transfer from Crystal Palace and signed him to a deal during the 2024 season with the club’s option for 2025.

Belgium international striker Christian Benteke, who has spent the past 10 years in the Premier League, joined Wayne Rooney’s DC United in Major League Soccer on Friday, the club announced.

United have secured the 31-year-old striker on a permanent transfer from Crystal Palace and signed him on a deal until the 2024 season with the club’s option for 2025.

“Christian is a great player who has played at the highest level for a long time,” former England and Manchester United star Rooney said.

“His experience and ability to score goals and help the team will be invaluable. It is exciting for the team and I to be involved and play. He will make a huge difference.”

United will need all the help they can get with just six wins and three draws for 21 points, the second-worst side in the 28-team North American League.

asia cup india team 2022, these indian players got a career-changing opportunity, a chance to shine in the world cup MIGMG News

Ampere has opened another new showroom for electric scooters, offering the latest models as well as accessories MIGMG News