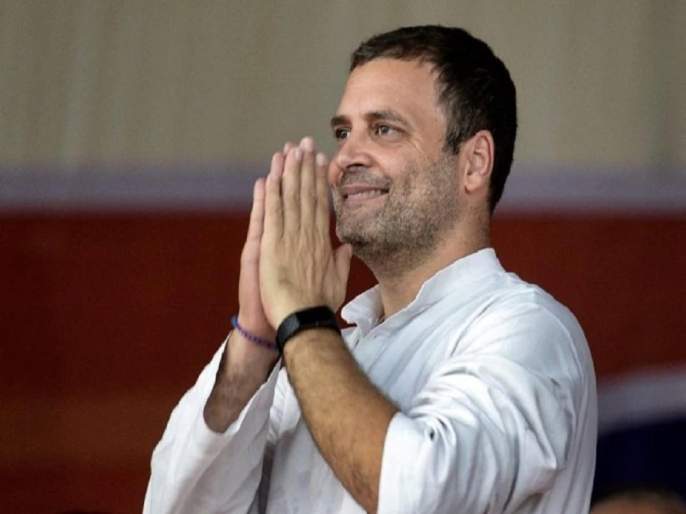 Congress Chintan Shivir: The Congress meditation camp is underway in Udaipur, Rajasthan. In this, Congress is making special plans for the 2024 general elections. Rahul Gandhi has also started vigorous preparations for this. According to information received, Rahul Gandhi will travel from Kashmir to Kanyakumari in the next one year. Most of these journeys will be on foot. The visit will be to connect directly with the grassroots people of the country and prepare for the 2024 Lok Sabha elections.

Congress leader Rahul Gandhi will travel from Kashmir to Kanyakumari in the next one year, most of it will be ‘Padayatra’. G23 demanded to form a Congress Party Parliamentary Board: Sources

Brainstorming to strengthen the organization
Congress president Sonia Gandhi on Saturday convened a meeting of the party’s general secretary, state in-charge, state unit president, legislature party leader and several other senior leaders on the second day of the party’s meditation camp. According to the sources, various issues have been discussed in the meeting so far and discussions have been held to strengthen the organization. The meeting was attended by former Congress president Rahul Gandhi, general secretary Priyanka Gandhi Vadera, general secretary KC Venugopal and senior leader Digvijay Singh.

42 arrested, 7 cases of violence recorded due to AP’s Kunasima district being renamed after Ambedkar MIGMG News