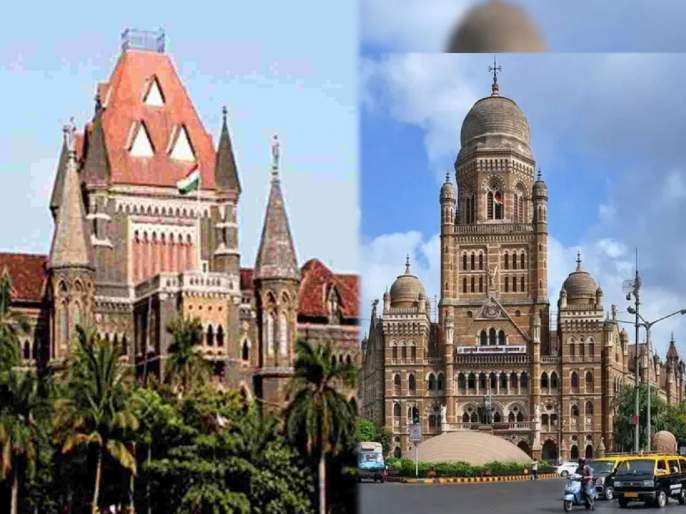 Mumbai : The Bombay Municipal Corporation informed the High Court on Friday that it has extended the deadline till September 30 to shops and establishments to put up boards in Marathi. On a petition filed by the Indian Hotel and Restaurants Association on Friday. R. D. Dhanuka and Nya. The hearing was before the bench of Kamal Khata. Adv. The court disposed of the petition after Vishal Thadani gave it.

Web Title: Deadline for shop till 30 September to be named in Marathi bmc informed to high court