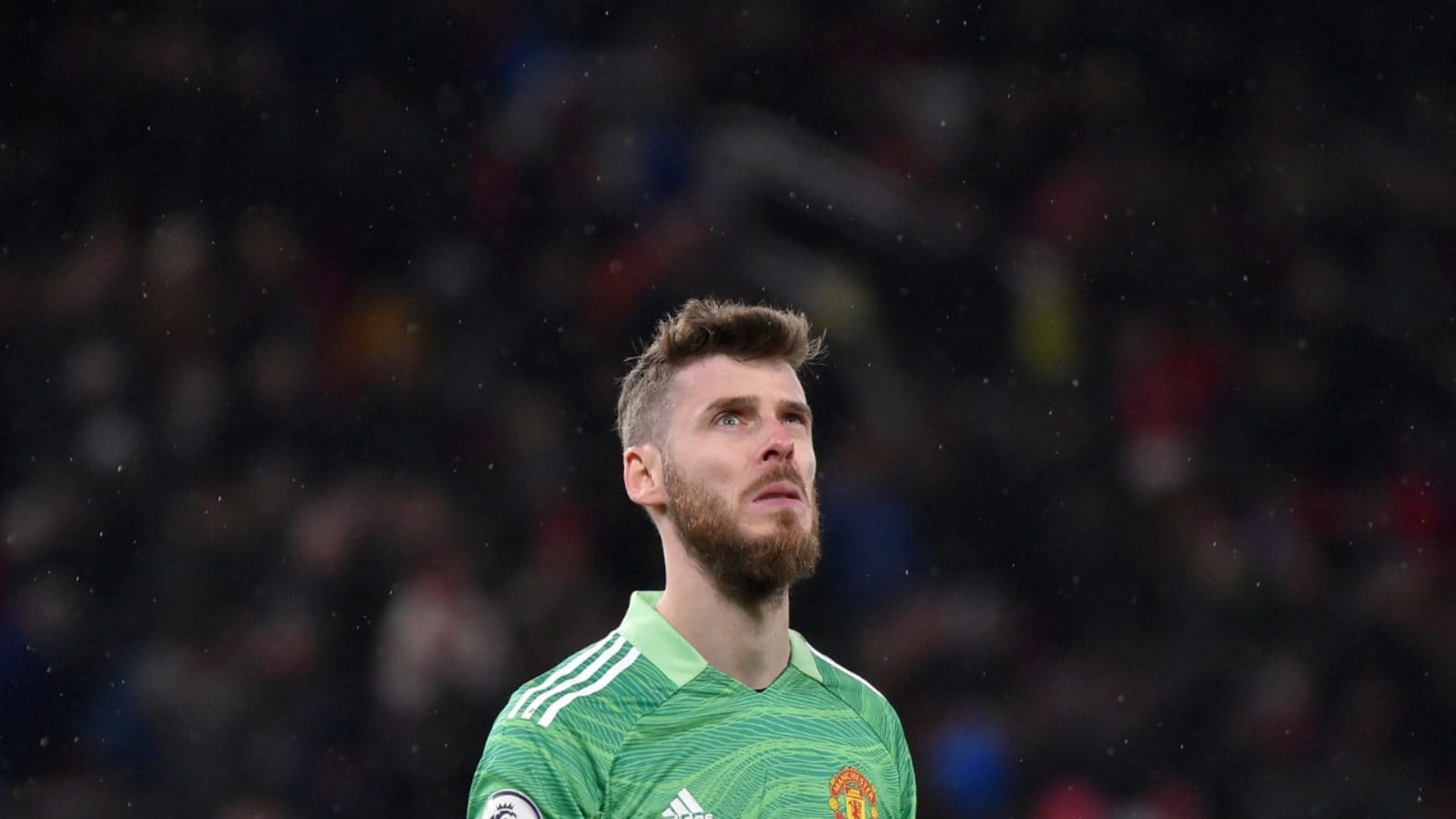 DGoalkeeper goalkeeper David de Gea has said he hopes to stay at Manchester United and help the Premier League side end their drought after the season’s ‘disaster’.

De Gea’s contract expires in June 2023 and the Spaniard, who joined from Atletico Madrid in 2011, has said he is ready to sign an extension.

“If they let me stay I will definitely stay. I’m really relaxed and happy and I hope before I leave we can win something else,” De Gea told reporters on Friday, adding that he had not yet opened discussions about the renewal.

United last season struggled to qualify for the Champions League after finishing sixth with 58 points – their lowest level in the Premier League era.

The club also failed to win any titles, extending the drought period to five years.

“We can’t do the same thing because it was a disaster,” De Gea said. “It was very difficult and embarrassing at times.

“Some games were a mess. It was painful and unacceptable. Sometimes you have to feel pain to keep going up.”

United play Aston Villa in a friendly match in Perth later on Saturday before facing Atletico Madrid in Norway on July 30.

They started their league campaign at home against Brighton & Hove Albion on August 7.

Monsoon: Heavy rains, above average in almost all districts of the state, what do the statistics of the Meteorological Department say? | ...