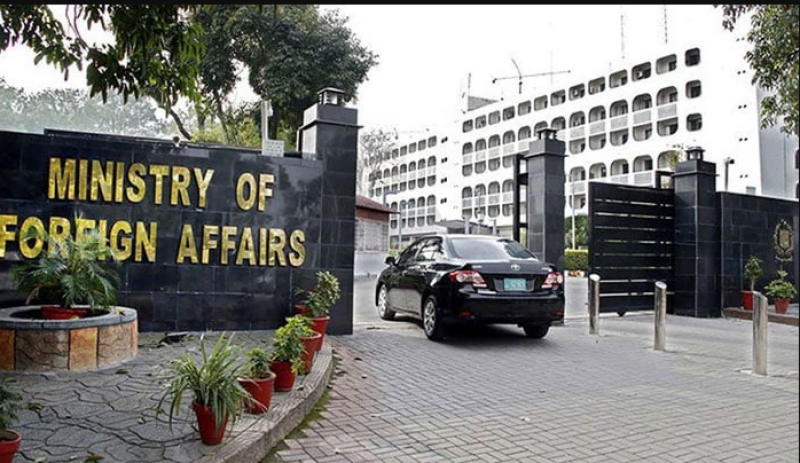 Pakistan has sought clarification from Russia on a statement by one of their lawmakers that claimed Pakistan is helping Ukraine to develop nuclear weapons.

A Russian news agency quoted Senator Igor Morozov as saying that Ukraine and Pakistan seek to develop nuclear weapons as the officials from the two countries discussed the technologies in this regard.

The Foreign Office spokesperson Asim Iftikhar said that the statement made by Russian Senator Igor Morozov regarding Pakistan was “unfounded and baseless.”

“We are surprised by such an unfounded and baseless statement,” Pakistan’s Foreign Office spokesperson said.

He said that the senator’s statement was without any rationale and “entirely inconsistent” with the spirit of Pakistan-Russia relations.

“Ukrainian specialists traveled to Pakistan and received a delegation from Pakistan to discuss technologies for creating nuclear weapons.”

“We are seeking clarification on this from Moscow,” the Foreign Office spokesperson added.