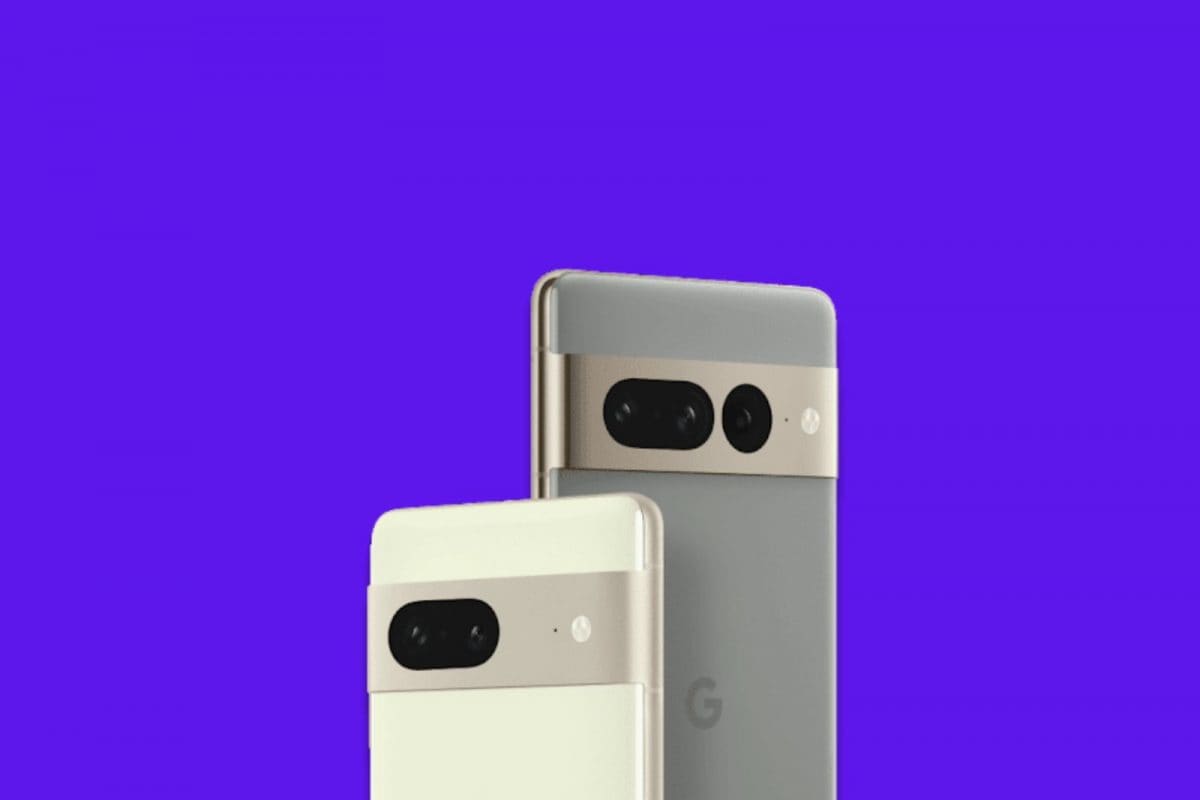 In terms of pricing, the Google Pixel 7 was rumored to launch at $599.99, a recently leaked Amazon listing hinted at. While that is Rs 48,900 by direct transfer, we expect the Pixel 7 to launch at around Rs 55,000 or more including import costs and duties in India.

On the other hand, the Pixel 7 Pro is expected to be priced at $899. Again, while the direct transfer here is around Rs 73,600, our guess is that the rate will go up to around Rs 80,000 in India, taking into account import costs and fees.