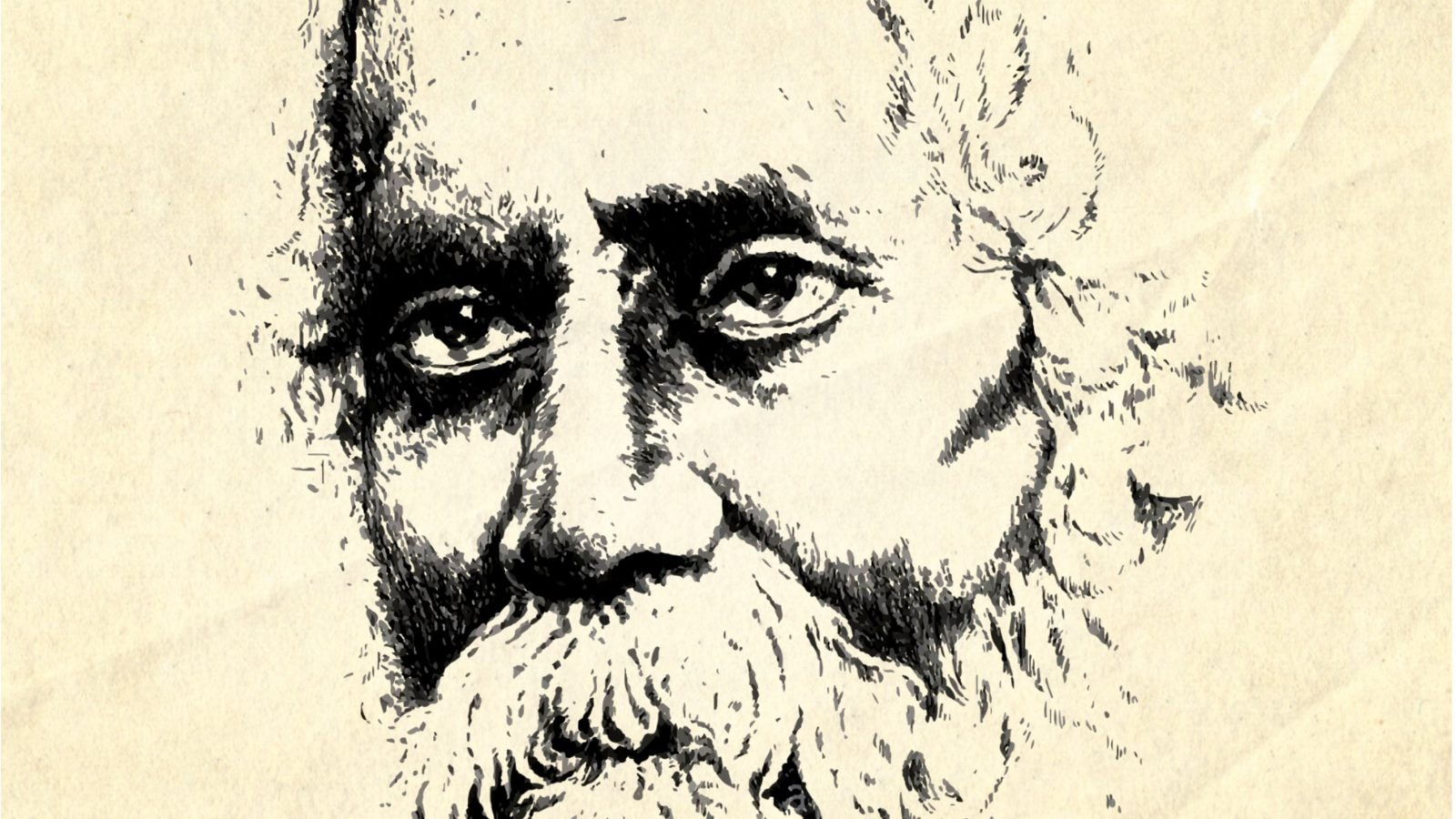 Tagore was the first lyric poet to win the Nobel Prize in Literature (1913), after his collection of poetry, Gitanjali, was published in English in 1912. (Photo: Shutterstock)

Tagore did not like the western way of education. He founded Visva Bharati University with Nobel Prize money and taught his students outdoors

Death Anniversary of Rabindranath Tagore: The Bengal poet, Rabindranath Tagore, was a world-class poet, composer, playwright, painter, and social reformer among others. His poetry collection, Gitanjali, brought about a paradigm shift in Bengali literature, while his songs did the same for Bengali music. On the eighty-second anniversary of his death, we take a look at some of the lesser known facts of his life.

Tagore was born on May 7, 1861, and died on August 7, 1941 at the age of eighty. He was diagnosed with severe uremia and obstruction of the urinary bladder. Dr. Jyotiprakash Sarkar and Dr. Bidan Chandra Roy insisted that he undergo surgery against his will on July 30, 1941. The complications of the surgery led to his death a week later.

Whether it is the anniversary of his birth or death, the life of Rabindranath Tagore is worth celebrating. Not just literature, music or art, his philosophies have influenced generations of Bengali people and people across India.