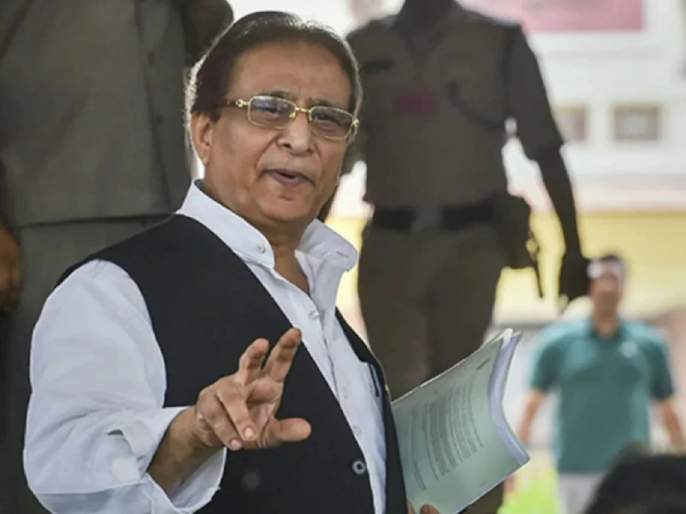 Voting started at 7 am in Rampur, but Azam Khan has already leveled allegations against the police. He said, “I was awake all night. Our Lok Sabha candidates had gone to Ganj Police Station (PS), Kotwali PS, Civil Lines PS (in Rampur). The government will be responsible for that. “

Meanwhile, the Samajwadi Party leader further said, “There were jeeps and sirens all over the city. They took people to the police station, beat them up and I also heard about some money transfer. It’s a shame. I’m a criminal, I agree … so My city is treated the same. They can do what they want, we have to endure. If we want to wait, we have to endure. “

If polling percentage (for LS by-polls) drops, the blame is also on govt. They wreaked havoc overnight. Jeeps & sirens were everywhere in the city (Rampur); they took people to the PS, beat them up & I’ve heard of some money transfers as well. It’s shameful: SP leader Azam Khan pic.twitter.com/jQk1hL2YZ1

Sina MP Sanjay Raut appears before ED, he was interrogated for more than 10 hours MIGMG News