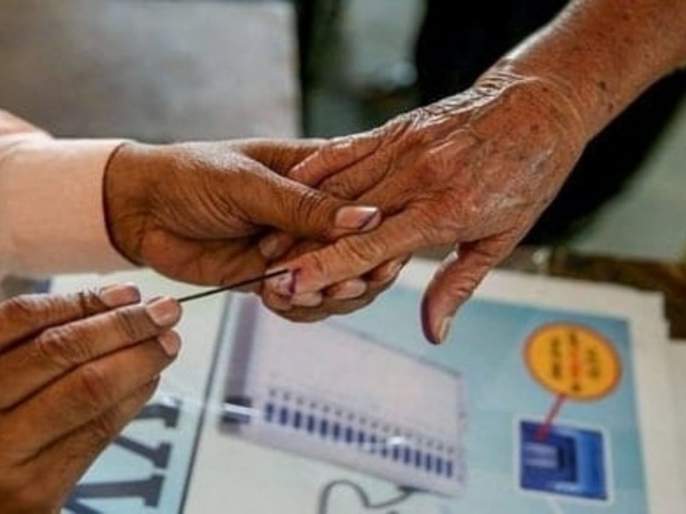 The state government promulgated an ordinance amending the Maharashtra Zilla Parishad and Panchayat Samiti Act, 1961 on August 4. Accordingly, the number of members of the Zilla Parishad has been changed, the current structure of electoral divisions and electorates, as well as the reservation process has also been suspended. State Election Commissioner U said that the election process has been suspended. P. S. Madan explained.