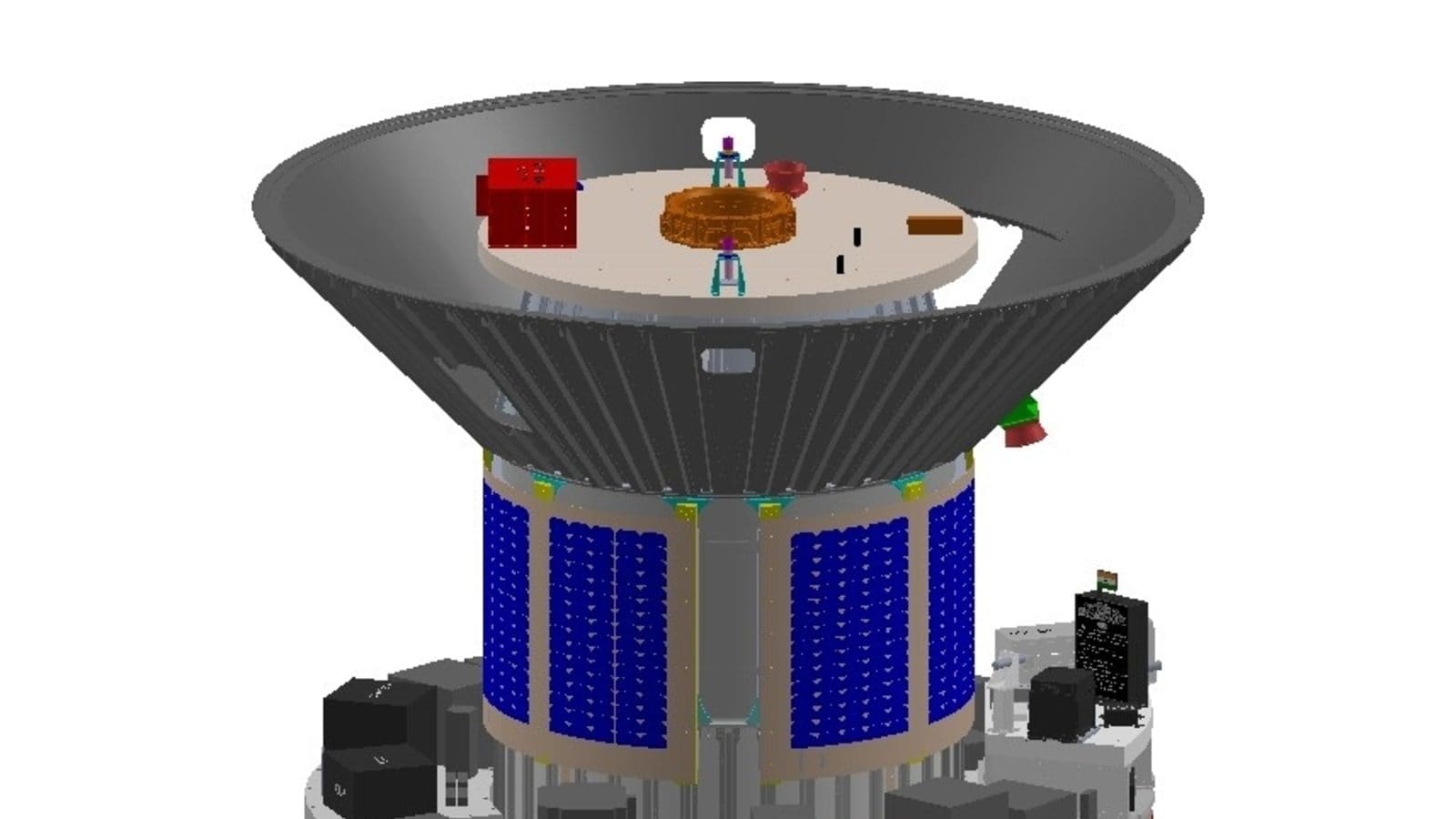 The commercial arm of the Indian Space Research Organization (ISRO) NewSpace India Ltd (NSIL) is set for its second mission that will put three foreign satellites into orbit.

PSLV, the space agency’s backbone, will carry out the mission on June 30 from the second launch pad at Satish Dhawan Space Centre, Sriharikota. The launch is set for 6pm, and the 25-hour countdown will begin at 5pm on June 29.

“PSLV-C53 is NewSpace India Limited (NSIL)’s second dedicated commercial mission. It is designed to orbit the DS-EO satellite along with two other common passenger satellites from ST Electronics, Singapore, the agency announced on Wednesday.

This will be the 55th mission for PSLV and the 15th mission with the PSLV-Core Alone edition.

The four-stage rocket with a height of 44.4 m and a weight of 228,433 tons will carry three satellites – the 365 kg DS-EO satellite with a 0.5 m resolution and the 155 kg NeuSAR – both built by the Starec Initiative, Republic of Korea.

NeuSAR is Singapore’s first commercial small SAR payload satellite, capable of providing images both day and night and in all weather conditions.

The third satellite is the 2.8 kg Scoob-1 from Nanyang Technological University (NTU), Singapore. It is the first satellite in the Student Satellite Series (S3-I), a hands-on training program for students from the Satellite Research Center (SaRC) at the NTU School of Electrical and Electronic Engineering, Singapore.

ISRO has previously launched nine satellites for customers from Israel, Italy, Japan and the USA under a commercial arrangement with NewSpace India Limited (NSIL).

The agency also shared that the mission will house the PSLV Orbital Experimental Module (POEM) to conduct in-orbit science experiments using the depleted PS4 stage as an orbital platform after the satellites have been separated.

The rocket’s fourth and final stage usually turns to debris after a satellite is ejected, but ISRO will use it as an innovative stable platform for experiments. It will draw power from solar panels installed around the PS4’s tank and a Li-Ion battery. POEM will carry six payloads including two from Indian aerospace startups M/s Digantara and M/s Dhruva Aerospace, which are enabled by IN-SPACe and NSIL.