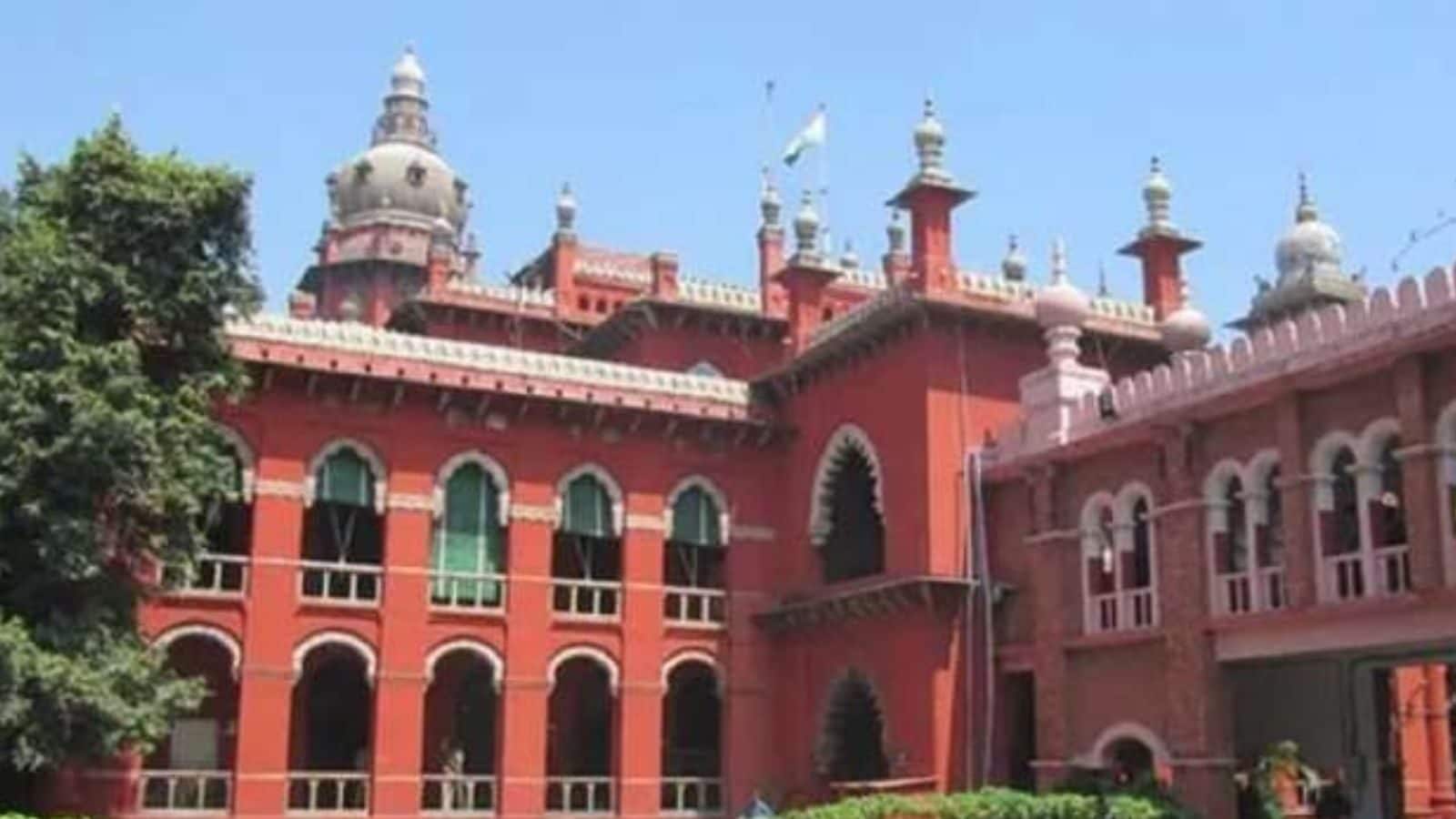 The Madras High Court has rejected a petition from the parents of S Swathi (24), a technician, who was killed on a platform at Nungambakkam railway station here in 2016, demanding Rs 3 crore as compensation from Southern Railways due to “absolute negligence” on the part of the railway authorities.

Judge R Subramanian dismissed the petition filed by K Santhanakrishnan and his wife, A Ranganayajy, in November 2016, on Thursday.

The parents of the murdered woman claimed that the murder of their thriving young daughter took place in a crowded place in broad daylight. This could have been avoided if the railway authorities, including the Rail Protection Force (RPF), which was obligated to provide security for passengers, acted in a serious manner.

The sheer negligence on their part encouraged the attacker(s) to kill their daughter. Therefore, the Southern Railway is obliged to pay compensation, they claimed.

Swathi was killed at the busy Nungambakkam railway station, sending shock waves across the state. The man accused of her later murder allegedly committed suicide in prison.

Delhiites wake up to another rainy morning. Minimum temperature a degree lower than normal MIGMG News

Boyfriend beaten up, oops! In nashik people beat up a boyfriend who had come to meet his girlfriend mistaking him for stealing children ...

On Mumbai Municipal Action Mode, ‘Ha’ Rule For Shops Compulsory | Marathi boards forced on shops in Mumbai Action will be taken from...