Malaysia Shortlisted Tejas Program Under Acquisition; The United States and Australia are among the 6 interested countries MIGMG News 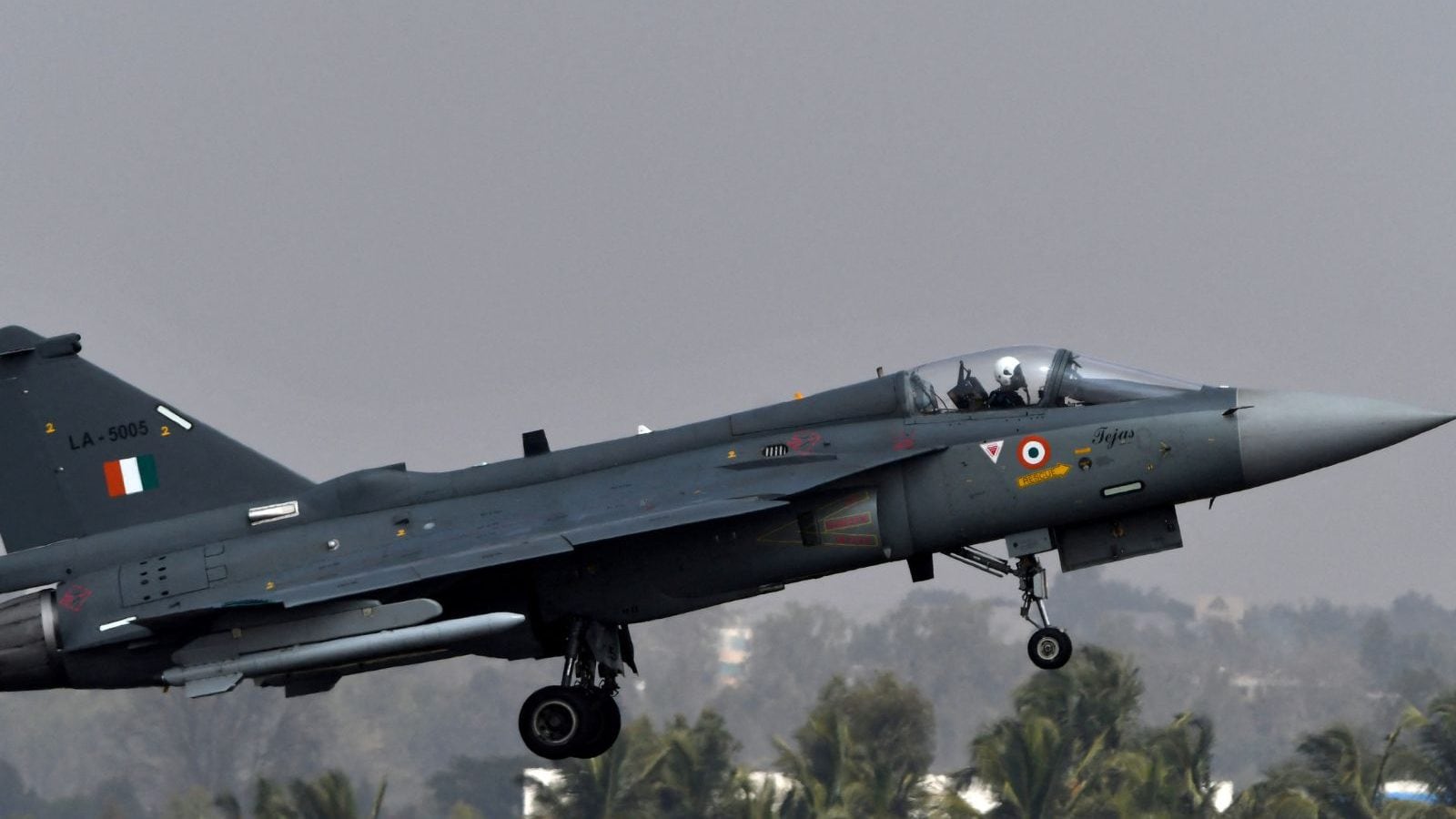 The government said on Friday that the United States, Australia, Indonesia and the Philippines are among six countries that have shown interest in India’s Tejas plane, while Malaysia has already shortlisted the plane under its acquisition programme. The other two countries that have shown interest in the aircraft are Argentina and Egypt, according to Minister of State for Defense Ajay Bhatt.

Tejas, manufactured by Hindustan Aeronautics Ltd., is a single-engine multi-role combat aircraft capable of operating in high-risk air environments. In February last year, the Ministry of Defense concluded a Rs 48,000 crore deal with HAL for the purchase of 83 Tejas light combat aircraft for the Indian Air Force (IAF).

In response to a question in Lok Sabha on Tejas, Bhatt said that HAL responded to a Request for Information (RFI) or preliminary tender received from the Royal Malaysian Air Force in February 2019. Thereafter, HAL responded in October 2021 to the Request for Proposal (RFP) issued by Malaysia for 18 aircraft, adding that the two-seater variant of the Tejas was introduced.

Malaysia is buying the planes to replace its aging fleet of Russian MiG-29 fighter jets. It was not immediately clear how many planes Malaysia was looking to buy. “The other countries that have shown interest in LCA aircraft are Argentina, Australia, Egypt, the USA, Indonesia and the Philippines,” he said.

Last month, HAL R Madhavan Chairman and Managing Director said Tejas had emerged as a better option for Malaysia. In a separate question about whether the government is proposing to manufacture a stealth fighter, Bhatt said “yes” and added that the “autonomous flying wing technology demonstrator” had been successfully tested by the Defense Research and Development Organization (DRDO).

“Furthermore, the information requested is sensitive in nature and disclosure is not in the national security interest,” he said.

GADGET INSURANCE : Why gadget insurance is important; Know what to be careful while taking out insurance? | Why Gadget Insurance...

aaditya thackeray, Independence Day: When India will celebrate 100 years of independence, Aditya Thackeray will come here from Delhi to salute the flag: Pednekar...