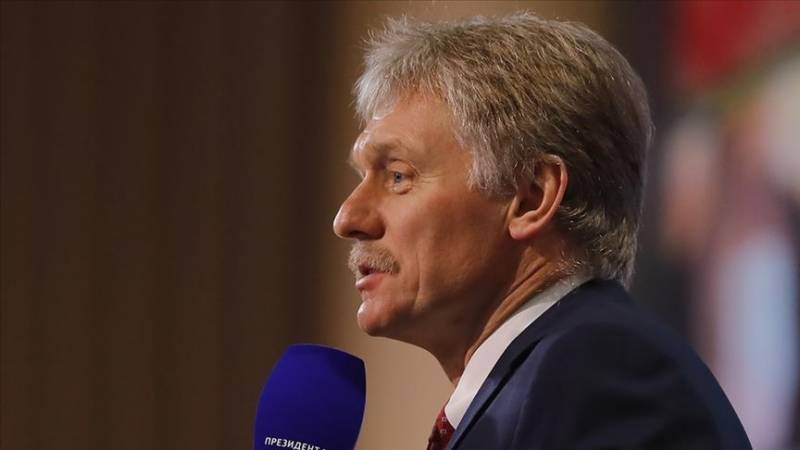 Kremlin spokesman Dmitry Peskov said on Thursday that partial military mobilization in Russia was announced in response to NATO’s help to Ukraine.

“The special operation began – the president spoke about it – to fulfill the goals in Ukraine. Now, de facto, we are opposed by the entire NATO bloc with all its logistical capabilities. This led to the necessity (to announce mobilization).” Peskov told reporters at a press briefing in Moscow.

The spokesperson said the status of the “special military operation” has not changed since the mobilization announcement.

No decisions have been made on the implementation of special measures in the economy as a result of the partial mobilization, he added.

He highlighted that there is a law on mobilization in Russia, which stipulates its terms and order.

Categories of people, who have to report for the military service and those who are exempted from it, will be announced by the government soon, he said.

On Wednesday, Russian President Vladimir Putin declared partial mobilization in the country, which will affect about 300,000 people between the ages of 18 and 50.