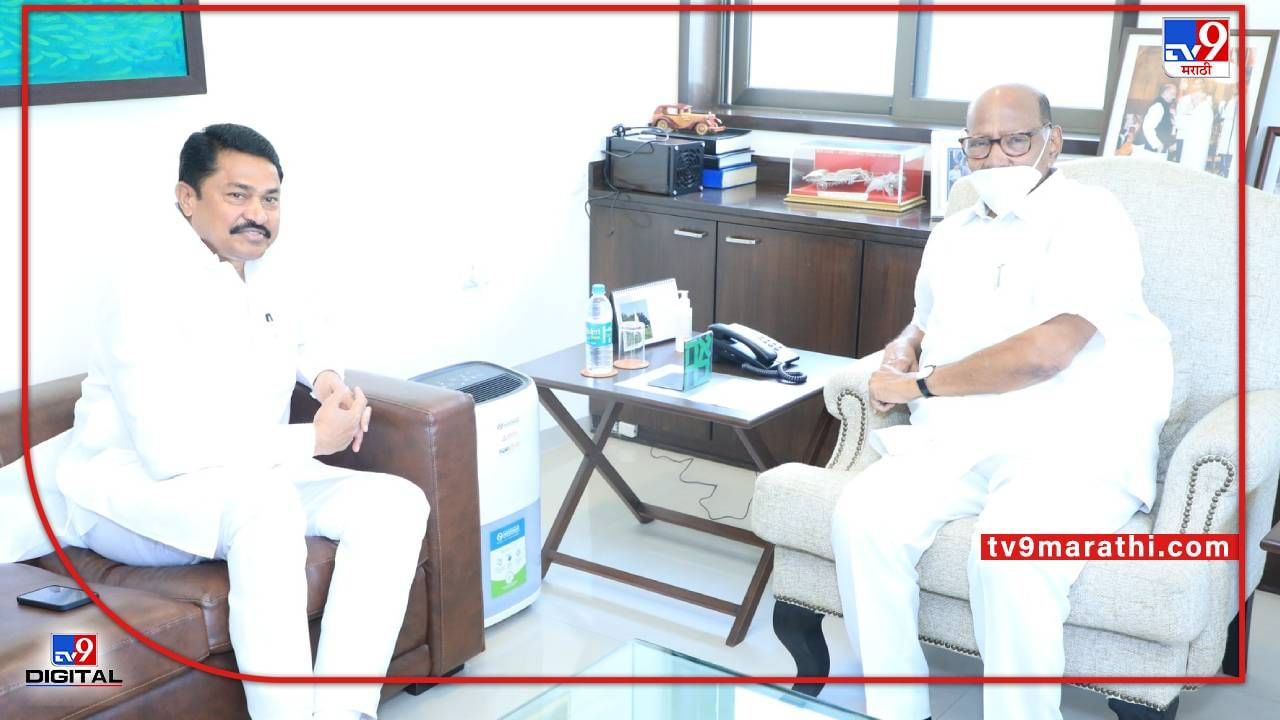 Pawar: What exactly was discussed in Nana Patole’s meeting?

Mumbai: NCP’s Sarvesarva Sharad Pawar (sharad pawarPrime Minister Narendra Modipm narendra modiWhile the incident of meeting him was fresh, today Congress state president Nana Patole (nana patole) Met Sharad Pawar. Sources said that the two leaders had a discussion for over an hour. Lack of coal has led to power crisis in the state and the central government is deliberately not supplying adequate coal. Action is being taken against the leaders of the Mahavikas Aghadi government through the Central Investigation Agency. Maharashtra State President Nana Patole said that he had discussed the issue with NCP President Sharad Pawar. Nana Patole was interacting with the media. This time, he caught Kirit Somaiya on the edge from Save Vikrant.

Why do you do so much akandtandav?

When action is taken against Mavia leaders through the Central Investigation Agency, ‘Why fear if not taxes?’ Why do BJP leaders who are saying this take action against Pravin Darekar and other BJP leaders? This question was asked by Patole. During today’s meeting, they discussed with Sharad Pawar about the treatment being given to the state by the central government and the important issues facing the state. He also informed that in two-three days, Chief Minister Uddhav Thackeray and leaders of Mahavikas Aghadi will sit together and discuss all these issues.

What happened to that money?

The ‘Save Vikrant’ campaign was launched to save INS Vikrant. This time the question is being asked where the money has gone, it is true. The money was said to have been sent to Raj Bhavan. But Raj Bhavan itself has not received any such funds, it has been clarified. Therefore, BJP should give an answer to the people as to where this money has gone. But the BJP is deliberately sidestepping the issue. MP Sanjay Raut has said from which bank the money deposited for Vikrant was transacted.

Today, the President of the Nationalist Congress Party, Hon. Met Sharad Pawar. During the meeting, various issues of the state were discussed. pic.twitter.com/JyzBa4OoRm

MSRTC: Only Sharad Pawar is responsible for our exploitation, he will stage agitation in Baramati on April 12; ST staff angry

Yamuna splashed on the sisters who were going to tie a rakhi to their brother; Four bodies were found; 8 people survived...