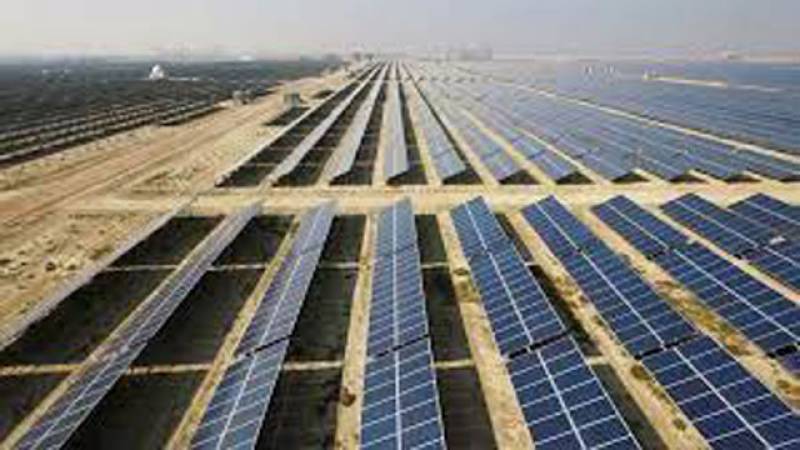 ISLAMABAD – The net metering will enhance the generation of renewable energy in Pakistan as well as mitigate the effects of climate change, WealthPK reported.

According to experts, net metering encourages power consumers to shift from traditional energy sources to solar energy sources. The unprecedented hike in power tariffs has compelled people to shift to solar energy sources to meet their needs. The households that have installed solar panels can sell their surplus electricity to the grid in the form of net metering to save money. Currently, the contribution of renewable energy to the generation of electricity is quite low. However, the contribution of renewable energy to the generation of electricity increased from 2.4% to 3.02% during the first 10 months of the previous financial year, according to Pakistan Economic Survey 2021-22. Muhammad Badar Alam, the chief executive of the Policy Research Institute for Equitable Development (PRIED), told WealthPK that there is a huge potential for renewable energy in Pakistan.

He said that a number of countries started net metering practices in recent years. However, Pakistani power consumers and distributors faced a number of challenges in adopting that technology, he added.

Badar Alam said that the traditional bureaucratic red tape is one of the biggest obstacles faced by the Pakistani power consumers. “The net metering process is likely to require a lot of special equipment. This will not only cost consumers a lot of money but also requires processes and procedures that are very challenging for everyone. It can sometimes take months for an ordinary consumer to complete these procedures. People are definitely discouraged by this type of behavior,” he added. Naila Saleh, the project manager of Agora Energiewende and technical advisor at PRIED, said that the overall energy prices increased significantly during the last couple of years. Pakistan added a large amount of electricity capacity that resulted in an increase in the payments.

She said that the second reason for the increase in energy prices globally is the ongoing conflict between Russia and Ukraine. The months-long conflict between Russia and Ukraine has affected the supply of oil and gas to different countries. “Pakistan can resolve the issue of capacity payments by decentralizing the actors through the net metering system,” Naila Saleh said. She said that the issue of transmission and distribution losses also needs to be addressed. This is one of the most significant factors that contribute to the increase in power costs and circular debt. These losses can be reduced through the net metering system,” she added.

She said that another important feature of the net metering system is that it could be used to minimize the effects of climate change. “The overall case for net metering in the power sector is very strong, logical and compelling. The net metering technology will reduce energy costs, which will have a positive impact on the national economy,” she said. She told WealthPK that the government should simplify the process of net metering and make it more efficient to encourage power consumers to generate solar energy.