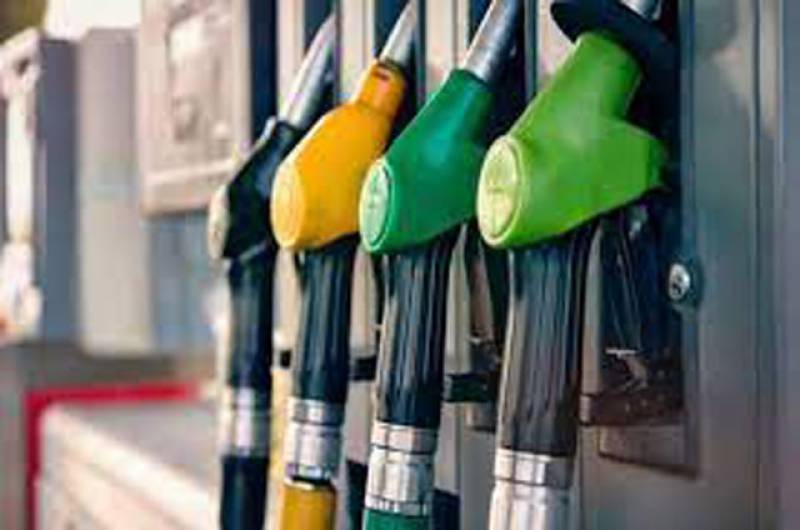 ISLAMABAD-Petroleum Division secretary has said that there is no plan of imposing general sales tax on petroleum products at this stage, however Petroleum Levy will be jacked up to Rs50/liter by April next year.

The Senate Standing Committee on Petroleum, which met under Senator Abdul Qadir, took notice of the disparity in petroleum prices in comparison to the international market where rates have gone down whereas prices in Pakistan are continuously increasing.

Senator Mohsin Aziz and Danish Kumar have shown concern over the deregulation of prices of petroleum products. Senator Mohsin Aziz said that SECP is sleeping body and it cannot control the cartelization in various sectors. Senator Danish Kumar said that the OMCs will easily become cartel and will rob the consumers. Senator Fida Mohammad said that after the deregulation of petroleum products prices, there will be no need for the OGRA’s existence.

Chairman OGRA argued that we need to understand the mechanism before deciding deregulation of prices of the petroleum products. He further said that 55 pc of the market share is with the PSO and their prices are the benchmark while the rest 33 players cannot cartelize the market price as their market shares are less. It was also informed that the 13pc incidentals including premium, insurance, testing cost, exchange losses are also paid by the PSO. Senator Fida Muhammad said that oil prices dropped in most major Gulf markets on August 15 to 97$/barrel, however in Pakistan they have gone up. He lamented that there was no drop in Pakistani market even after decrease in international oil prices.

The committee was informed that the custom duty on petrol is Rs 16/litre while the government is charging 10pc or Rs 22.21/litre custom duty on HSD. The levy on petroleum is Rs 37.42/litre and Rs 7.58/litre on diesel with no GST on either of them. Secretary Petroleum informed the committee that the petroleum levy charges tend to increase to Rs 50/litre by April which includes Rs 13/litre on petrol and Rs 33/litre on HSD. However, he said that currently there is no plan of imposing GST on petroleum products. is under consideration.

The committee was informed that the OGRA checks the arithmetic accuracy of the price determined by the OMC as per fixed formula given by GoP, worldwide 60 pc of the countries have deregulated where OMCs fix and announce the price on competitive basis with some obligation of maintaining minimum stock level, while rest of the 40 pc have regulated prices regime and moved towards deregulation including Pakistan.

The matter pertaining to Public Petition No 4750 regarding non-implementation of agreement by PPL about the induction of 10 engineering and 15 diploma holders from Dera Bugti on annual basis was disposed after directing to constitute a subcommittee and give report on the same. The committee was informed that hiring of 13 locals (Non-MPT) of Sui / Dera Bugti is in process.

Senator Danesh Kumar also raised the matter of gas loadshedding in the upcoming winter season particularly in the areas of Balochistan with extreme temperatures. The committee directed to establish mechanism so that no gas load shedding should be observed in these areas for the winters since these areas are small and sought a detailed report on the same in the next meeting.

What was wrong with this woman, that she got this punishment A woman was beaten in Titwala for an unknown reason MIGMG News

Do you recognize the boy on Shah Rukh’s right? Today is the star of Bollywood Have you recognized this child who is...

When is Indian Air Force Day 2022? Wishes, Quotes, Facebook and WhatsApp status to share on the 90th founding day of IAF MIGMG...