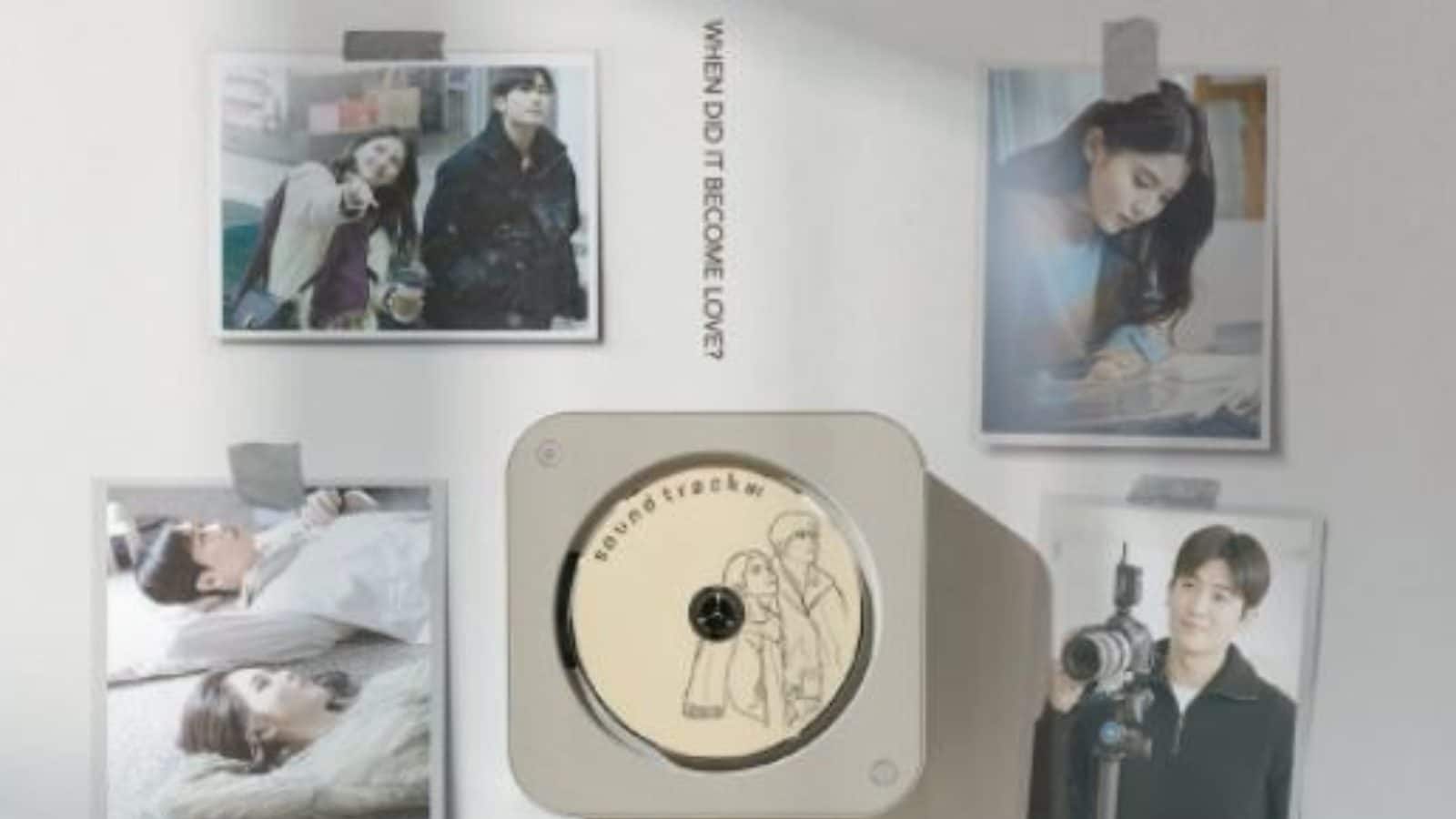 Streaming giant, Disney + Hotstar is ready to release Park Hyung-sik, the soundtrack for Han So-hee’s No. 1 K-drama. This will be the second K-drama on the platform after Hung Hae-in and Jisoo’s Snowdrop, and fans are excited to say the least. This is the first time that famous actors have collaborated for a drama. The limited series focuses on the romance that blossoms between two people who have been friends for more than two decades now. Even though they don’t share a romantic bond in the past 20 years, things change when they are grouped together under one roof for two weeks.

While no further details have been revealed, fans have taken to the comments section to express their excitement. They also demanded more Korean dramas. One fan wrote, “Please bring more dramas,” while another added, “Was waiting for this for a long time 😍.” One fan also added, “Great news for my Indian friends here.”

The #1 soundtrack was released on Disney+ in select regions in March of this year. While Park Hyung-sik plays photographer Han Sun-woo, Han So-hee plays Lee Eun-soo, who is a musician. In the first episode, fans see the duo’s friendship and learn that Han Sun-woo is actually in love with Lee Eun-soo. As the episodes continue, fans will see if the duo will end up together.

Meanwhile, Park Hyung-sik can also be seen in the TV drama Youth Climb the Barrier and Happiness. On the other hand, Han Soo Hee was seen in Netflix series My Name.

WHO countries seek better guard for next pandemic MIGMG News