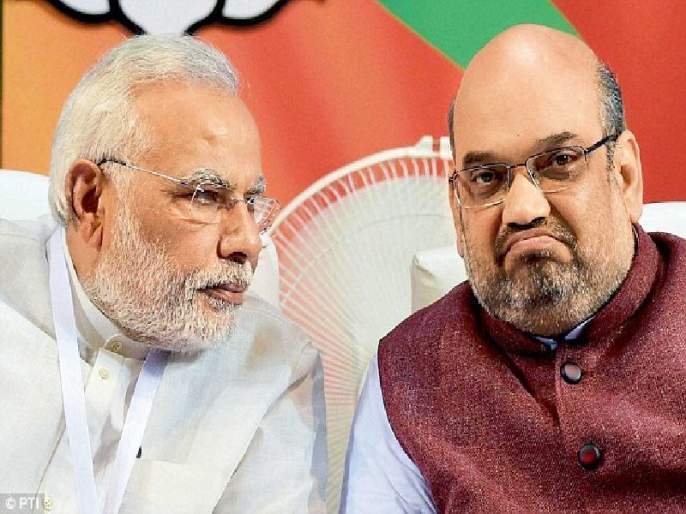 The BJP has 9,000 less votes than the total 5,49,452 votes required to be elected President. But BJD and YSR Congress are the parties that can fill the gap. It is also difficult for the Congress to choose a name that would be acceptable to all opposition parties. In the last few years, only the ruling party and the opposition have agreed on the name of APJ Abdul Kalam in the presidential election. However, the Left parties had fielded Captain Lakshmi Sehgal against him.

Meanwhile, the senior Congress leader said that the BJP had fielded Bhairosingh Shekhawat against Pratibha Patil in 2007 and PA Sangma against Pranab Mukherjee in 2012.

Web Title: Will Presidential-Vice Presidential elections be difficult for BJP? The strategy adopted by the opposition

VIDEO | These women fought in the local so that you say it is difficult to get bail? | Dispute between...

A new study shows the possibility of curing baldness. Everything you need to know MIGMG News