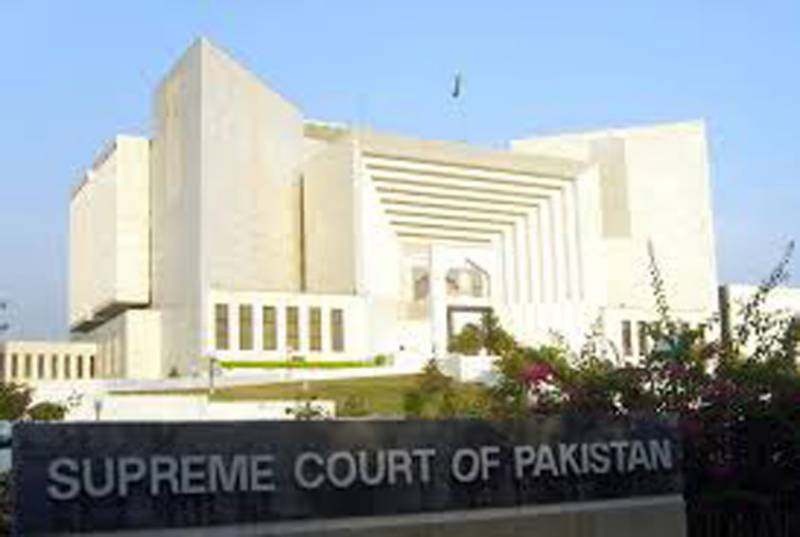 ISLAMABAD – The Supreme Court on Thursday suspended the Balochistan High Court’s order and also dismissed bails granted to the accused. A three-member SC bench comprising Chief Justice Umar Ata Bandial, Justice Ijaz Ul Ahsan and Justice Syed Mansoor Ali Shah heard the case against the BHC’s verdict of awarding bails to the accused. During the course of proceedings, the court barred the National Accountability Bureau (NAB) from arresting the accused for 60 days. The Chief Justice said that two accused were granted bail after arrest and eight others were awarded bail before arrest by the BHC without a solid reason. He said that the parameters for bail had changed and without reviewing the facts, the bail could not be granted to the accused. He said that the court was not sending the accused to jail, but sending them to the relevant forum for the verdict. The authority to grant bail was now with the Accountability Court after the amendments in the NAB laws, he added. Setting aside the verdict of BHC in Reko Diq corruption case, the court directed the accused to contact the Accountability Court within 60 days and barred the NAB from arresting the accused during the said period.