Supermen Sathiyan Gnanasekaran plays six matches in one day, and only loses once MIGMG News 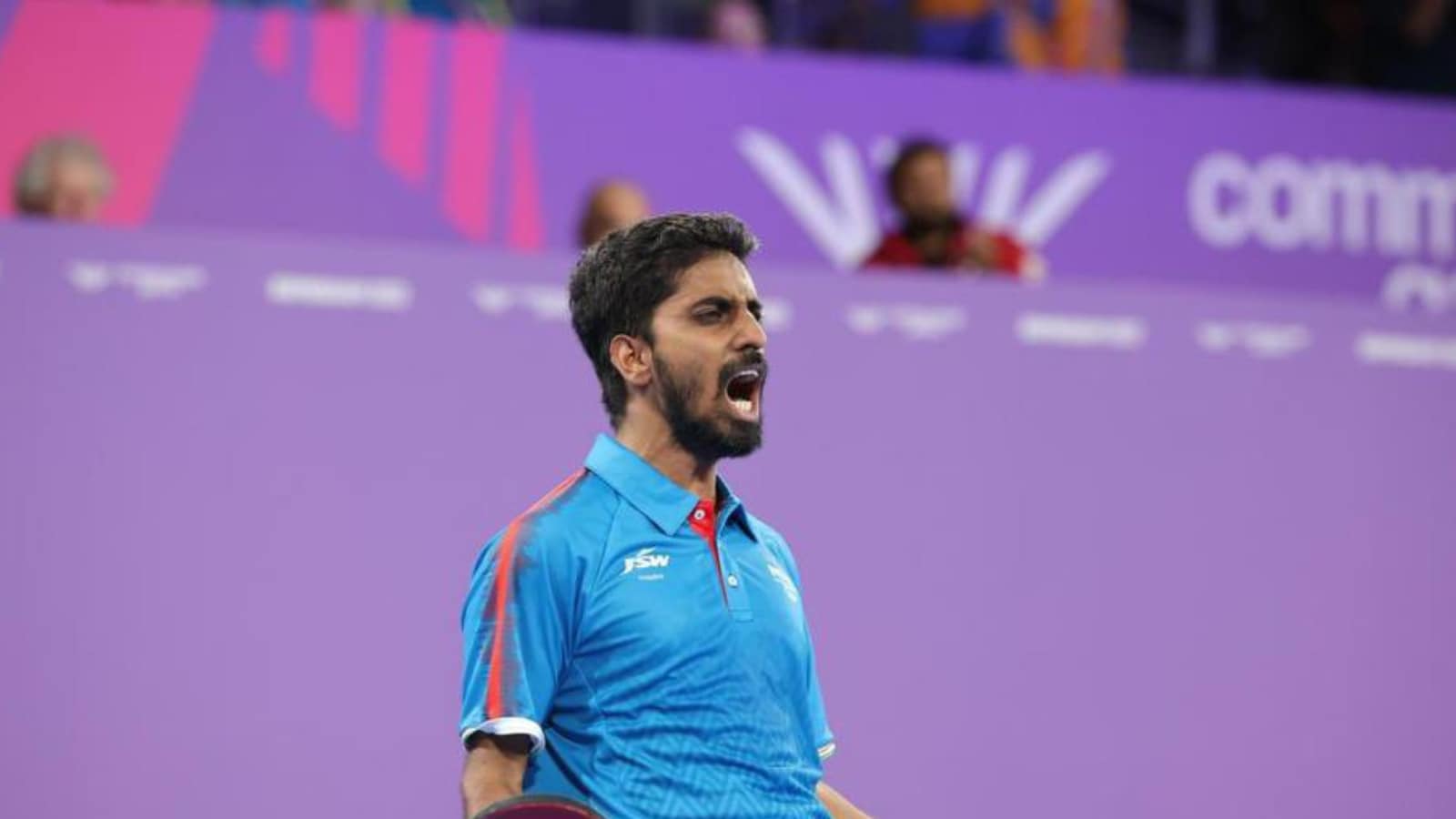 Indian table tennis player Sathiyan Gnanasekaran was like Superman on the ninth day of competition at the 2022 Commonwealth Games in Birmingham, playing six matches and losing only one.

Sathian’s first teammate, Ashanta Charath Kamal, also made six appearances on Friday and was able to advance to the next stage in the men’s singles and men’s doubles.

Satyan played six matches in the mixed doubles, men’s doubles, and men’s singles competitions on Friday, starting his first match at 09:30 AM and his last at 19:45, playing two matches each in the three divisions. He reached the quarter-finals in the men’s singles and the semi-finals in the men’s doubles but lost in the mixed doubles where he and partner Maneka Batra were the favorites as they were ranked in the top ten in the world.

However, Satyan was happy with the way he prevailed today.

“Great. A very long day. I came at 07:30 and I’ve been in the stadium since morning. I couldn’t go out to the hotel. It was a test of my physical strength and my mental strength as well.

“Unfortunately we lost in a mixed (double) but from the general perspective it was a very good day as I reached the men’s singles quarter-finals and men’s doubles semi-finals,” Satian said.

He defeated Paul McCreary of Northern Ireland 4-0 and then went on to beat Nicholas Lumm of Australia 4-2. Together with Achanta Sharath Kamal, he shared two wins in the men’s doubles. He and Maneka Batra won one match in mixed doubles but lost a tight match to Gavin Chung and Karen Lin of Malaysia in the quarter-finals.

Xiaomi Flagship Days Sale, an opportunity to buy Xiaomi’s expensive smartphones cheaply, get a discount of up to 13 thousand rupees; See details...