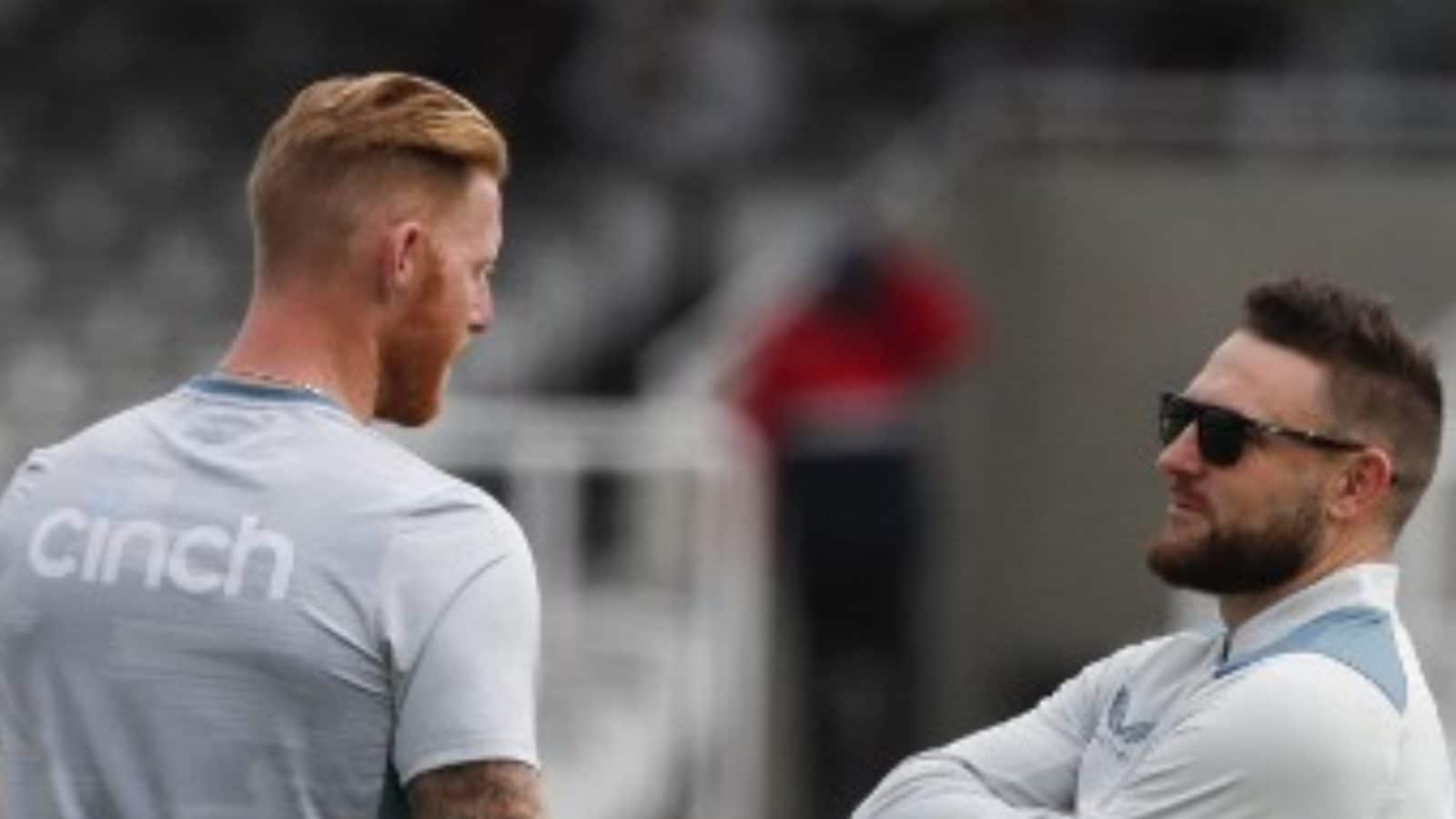 Coach Brendon McCollum believes the England captain may be in time for multi-tiered Ben Stokes, admitting he initially feared the two were too similar to work together.

McCollum, 40, was appointed as England Test coach in the second week of May. By then, Stokes had been named England captain after Joe Root stepped down at the start of the summer after five years in the position.

Prior to Stokes’ assignment, there was a fear that multiple spells would be held more accountable, especially after returning from a mental health hiatus less than a year ago.

“I think Stokesy’s place in his career, his aspirations as a captain and where he sees his team need to go, it aligns beautifully with his personality as well as mine,” McCullum told SENZ Radio.

“Maybe the danger was that we would be too alike. But I think we both have such a drive to try to improve our side and take it in the areas where we need it, and we try to make sure that we surround ourselves with leaders within the group as well, both on the field and also supporting the staff who are They can fill in some gaps where we may not be as strong.

“So understand that we’re not the perfect products either, but I think the ability to bounce off each other and also push each other towards danger, also because sometimes you have doubts. But if you’re able to have that filter system between both the leader and the coach and stay in the important with what we are trying to achieve and the direction we want to go, I think it gives you a better chance of ensuring that there is consistency with that message.”

England currently face New Zealand in the third and final match of the three-match series in Headingley, Leeds after winning their first two matches.