The Ethiopian Tigray Front accuses Eritrea of ​​attacking its forces 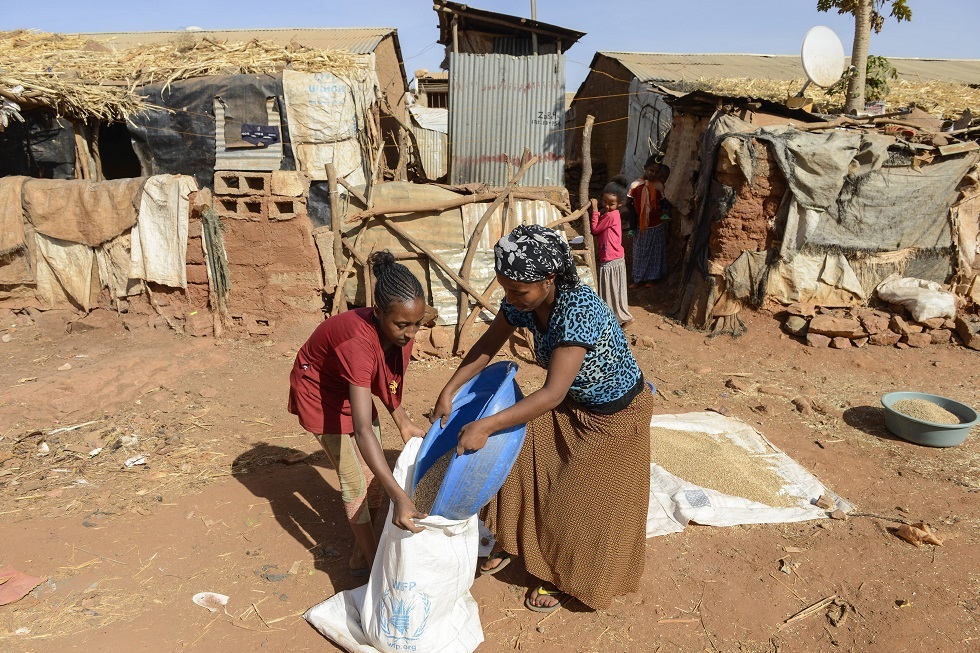 The Ethiopian Tigray Front accuses Eritrea of ​​attacking its forces

Today, Sunday, the Tigray People’s Liberation Front, which controls most of the Tigray region in northern Ethiopia, accused Eritrea of ​​attacking its forces.

“The Eritrean army launched new attacks on our forces yesterday in Segem Kovolo… in northwest Tigray near the town of Sheraro,” RUF spokesman Getachew Reda said on Twitter.

Earlier on Sunday, the United Nations said aid agencies had suspended their work in northwest Ethiopia’s Tigray after a deadly air strike.

The attack comes after the Ethiopian government released several opposition officials from the Tigray People’s Liberation Front and other parties, and called for “national reconciliation”.

The US State Department’s Office of African Affairs described the attacks as “unacceptable”, calling for “an immediate end to hostilities and the rapid launch of an inclusive national dialogue and to allow unimpeded aid access to all Ethiopian regions that need it.”

Railway: Father stood in front of the fast train with his son on his side, strange reason came to light – Marathi News |...