The school’s top performing JNVs, KVs, CTSAs are not far behind MIGMG News 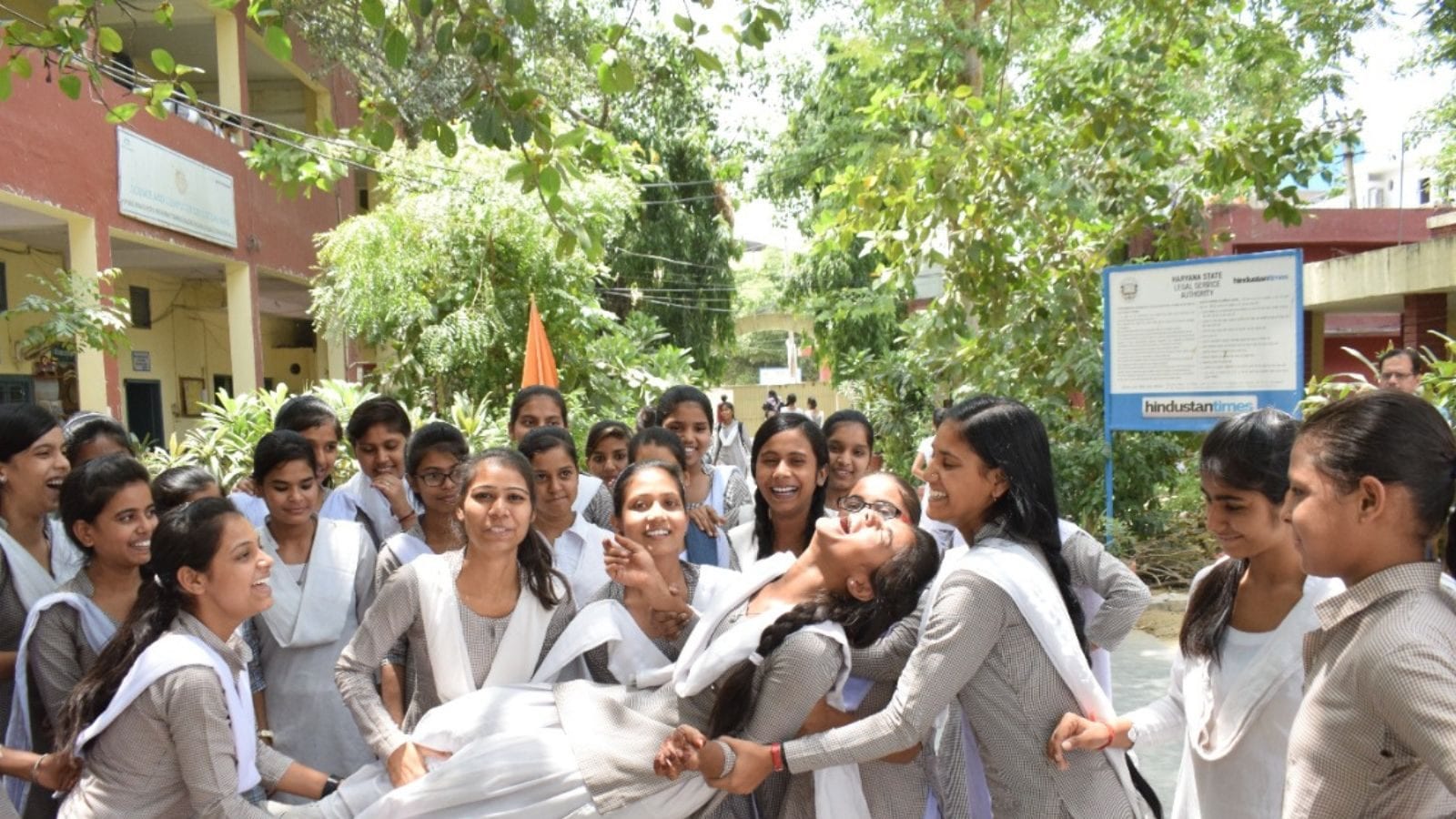 Jawahar Navodaya Vidyalaya (JNV) announced as the best performing school in the Central Board of Secondary Education (CBSE) Results 10 and 12 were announced on July 22nd. While JNV is the clear winner for both classes, Kendriya Vidyalayas (KV) and Central Tibetan Schools Administration (CTSA) are not far behind.

Last year, KVs were named the best performing school after scoring a 100 per cent pass rate in their CBSE board exams results, however, JNV was not far behind. They only missed the title by a small margin as 99.94 percent of its students passed the CBSE 12th Board exam. Meanwhile, both KV and CTSA scored a 100 percent pass rate on their 10th grade exams last year. JNVs have a 99.99 percent success rate.

Lashkar-e-Taiba prison terrorist was shot dead after he hijacked a policeman’s rifle, and shot the police team MIGMG News