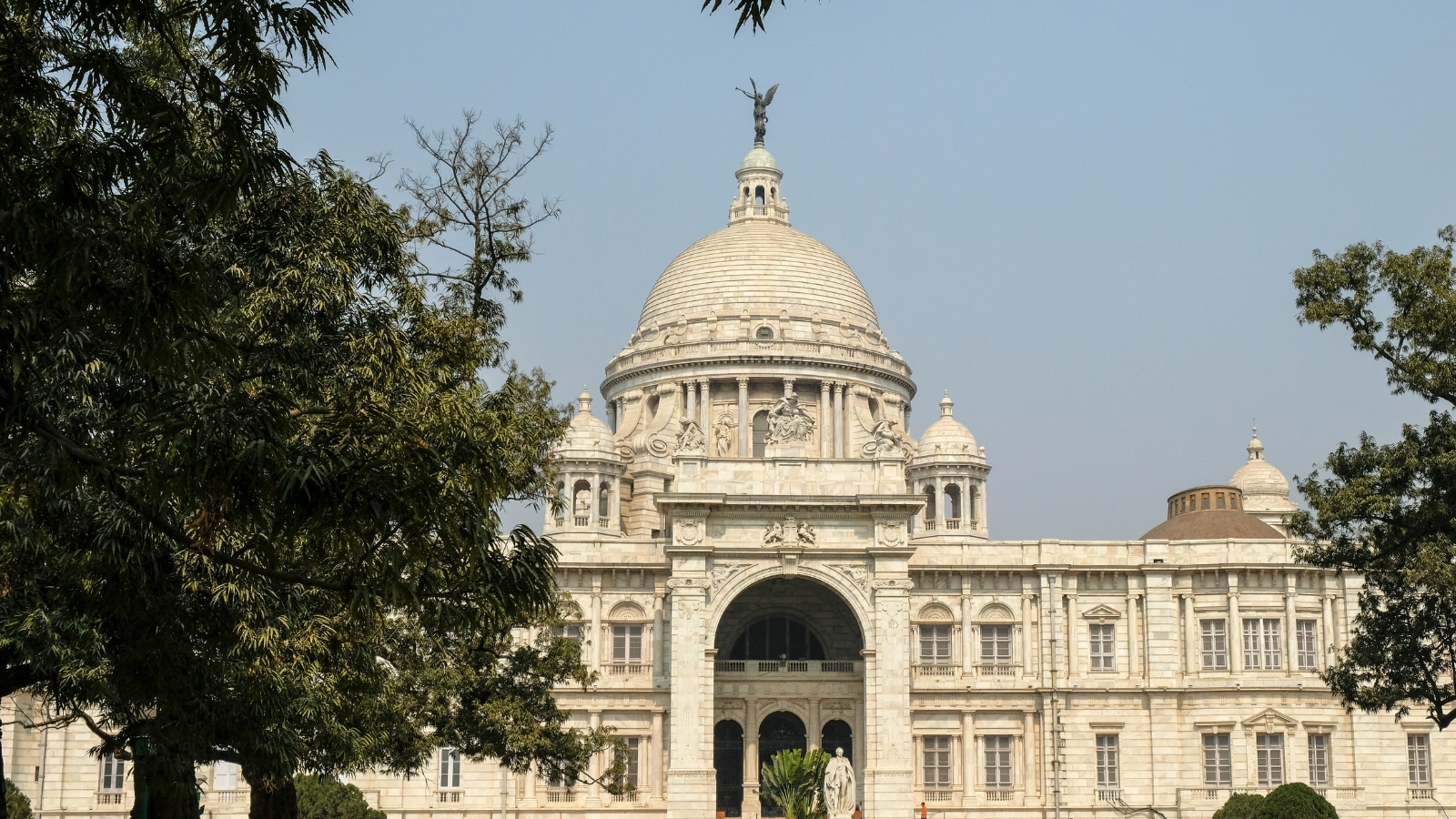 Police said, Friday, that two Bangladeshi nationals have been arrested for allegedly using a drone to take pictures of Victoria Memorial Hall and its surroundings without any permission from the concerned authorities.

The two people, who have been identified as residents of Rajshahi in the neighboring country, were arrested at the Victoria Memorial Hall complex on Wednesday after the Central Industrial Security Force, which takes care of museum security, filed a complaint at Hastings Police Station in the matter. liaison officer said.

The officer said that the initial investigation revealed that the two Bengalis did not have permission to fly the drone, which is a drone. The accused were using the drone with cameras from the north gate of the Victoria Memorial. The police officer said they were taking pictures of the memorial and its surroundings.

Notably, Victoria Memorial Hall is close to the Army’s Eastern Command headquarters in Fort William. The officer said the two Bangladeshis were held in police custody until August 23. They violated the Aircraft Act. Drones are prohibited from flying in and around Victoria Memorial Hall because it is a drone-free zone and also located in the defense zone. To operate any such unmanned aerial vehicle, one needs to obtain special permission. “We are talking to them,” the officer said. Victoria Memorial Hall, a magnificent Makrana marble edifice, built between 1906-1921 by Lord Curzon in memory of Queen Victoria, is a museum of the Federal Department of Culture.

Mongoose tea video, VIDEO : The sound of tea is bad; Even the mongoose got mad; Mongoose has habit of drinking tea...

‘I had no hope’, Indian captain Rohit Sharma’s statement after beating Australia in the second T20I MIGMG News