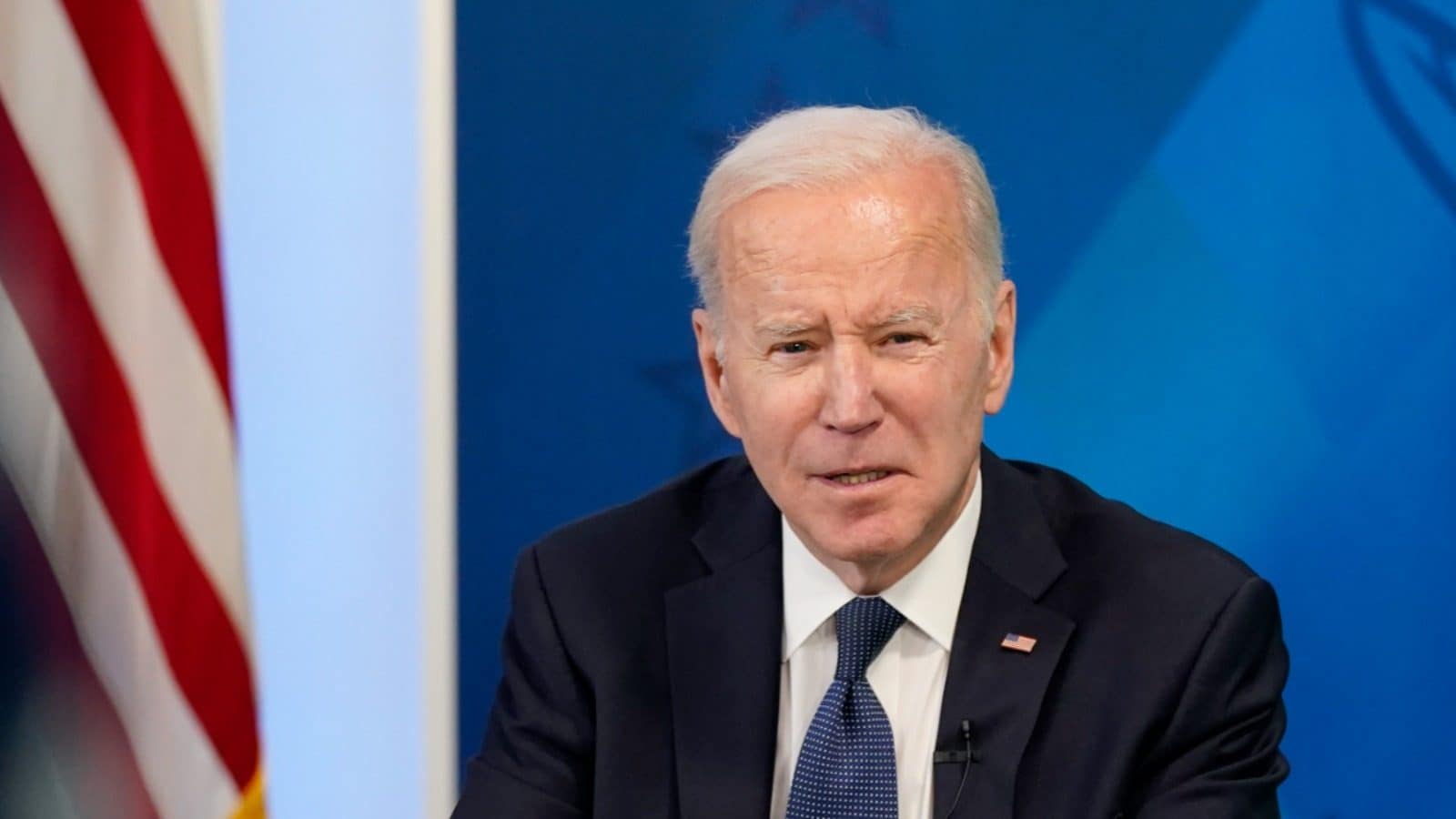 Biden made these statements as global outrage escalated after circulating images of numerous bodies dumped in the streets of Bucha and buried in mass graves around the world.

US President Joe Biden on Wednesday denounced the large-scale killing of Ukrainian civilians in the town of Bucha by Russian forces, calling it “war crimes”.

“I’m sure you’ve seen the photos from Bucha, outside Kyiv: corpses were left in the streets as the Russian forces pulled back, some shot in the back of the head with their hands tied behind their backs,” Biden said. union event.

“Civilians were executed in cold blood, bodies dumped in mass graves, and the sense of savagery and savagery remained for the whole world to see without any apology.

“There is nothing short of major war crimes,” he said.

“Responsible countries must cooperate to hold these perpetrators to account,” he said.

Biden made the remarks as global outrage escalated after the publication of pictures of several bodies lying in the streets of Bucha and in mass graves around the world.

US Attorney Merrick Garland said the Department of Justice is assisting international efforts “to identify and hold accountable those responsible for atrocities in Ukraine”.

He said that the War Crimes Prosecutor of the Ministry of Justice was meeting with his French counterpart, and that prosecutors in the Criminal Division had met with Europol.

“We’re in the evidence-gathering phase and that’s what we’re doing,” Garland said. “We are helping our European partners and our Ukrainian partners.”