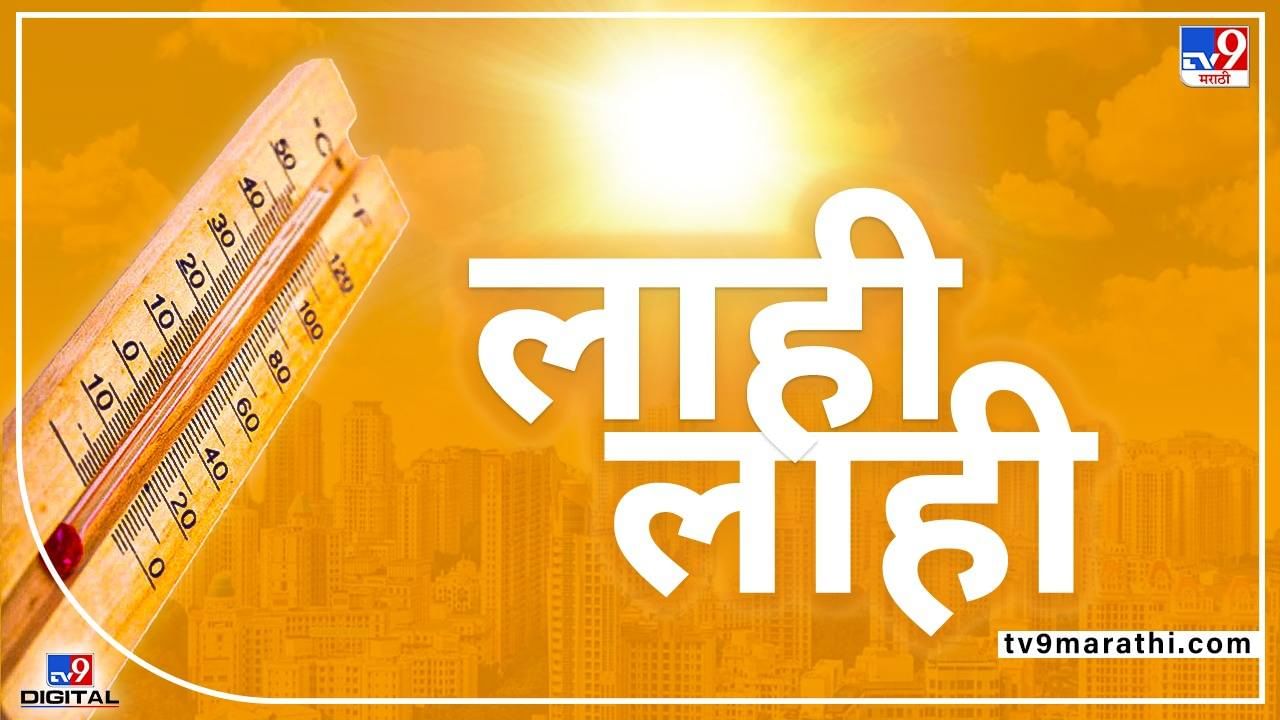 Vidarbha has the highest temperature in the country.

Nagpur: Seven days out of last eleven days Chandrapur and Akola (Chandrapur, Akola) Became the hottest place in the country. Temperatures of around 43 degrees Celsius were recorded in the two cities. From Gujarat and Rajasthan (Gujarat and RajasthanThe meteorological department says that the temperature has risen due to the oncoming hot winds. This heat wave will continue till April 11 in Vidarbha. Highest heat waves in Vidarbha (Heat waves) Are coming. As the temperature rises, so does the number of heat waves. In the last five decades, Nagpur has been at the forefront of the heat wave. Chandrapur is second and Amravati is third in the heat wave. Currently, the highest temperature in the country is recorded in Vidarbha. Akola and Chandrapur have the highest temperatures in the country. The heat wave will continue until April 11. Temperatures in Vidarbha are expected to rise next week.

It will be like this in Vidarbha next week

Mahatma Phule | The third Ratna Natak will be performed by Lokjagruti Sanstha in Chandrapur, Maharashtra from April 10