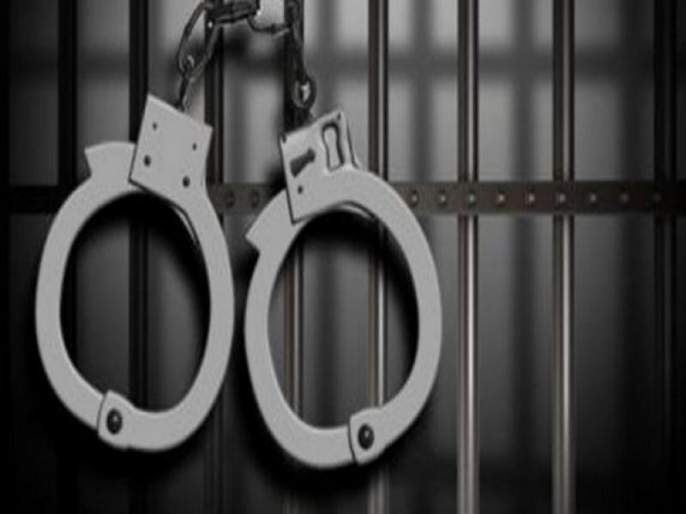 Mumbai: A man living in suburban Santa Cruz was threatened with a bomb blast in the country in a video call. The person who issued this threat has been arrested by the Crime Investigation Branch. It was revealed that the call was made under the influence of alcohol and he was handed over to the Santa Cruz police.

The arrested Isma has been identified as Ramkumar Sohni (25). He was taken into custody from the Marine Lines area. It was revealed that he had committed the act while intoxicated and he admitted that he had committed the act out of mischief. According to the police, the name of the complainant is Rafat Hussain (55). Who is an official of a political party. According to the information he gave to the Santa Cruz police, he was allegedly given a video call by an unknown person. The caller claimed that they were going to bomb the country. Hussain then reached the Santacruz police station and informed the authorities about the threat call.

Based on the complaint given by him, the police have registered a case against the said unknown person under section 506(2). He also said that his search is on. The identity of the accused was identified through technical investigation and his trail was traced. So the police have breathed a sigh of relief. Earlier on September 19 also, there was a bomb threat at the control room of Mumbai Police in Zaveri Bazar area. But the police immediately investigated and arrested a person named Dinesh Sutar and revealed that it was a fake call.

The US dollar is rising against the Pakistani rupee MIGMG News