Will the next president of Congress be from the Gandhi family? Important information has come forward – Marathi News | Chief Minister Ashok Gehlot informed whether Rahul Gandhi will take the post of Congress president MIGMG News 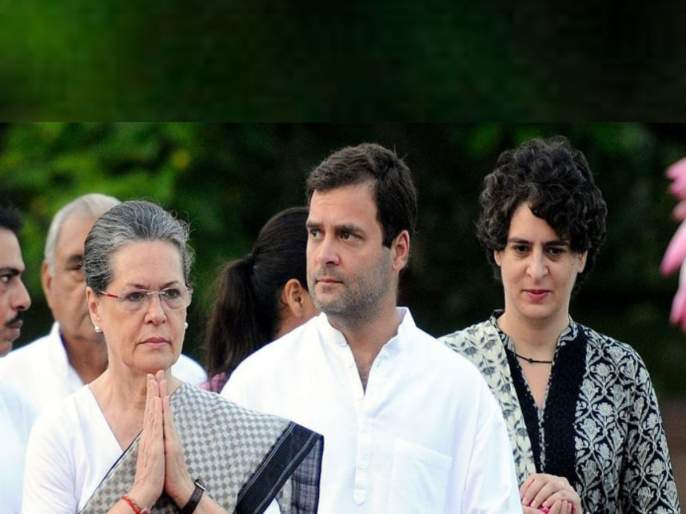 New Delhi : Currently, there is a lot of discussion about the next president of the Congress party. The presidential election process started yesterday. The names of Congress leaders Shashi Tharoor, Digvijay Singh, Rajasthan Chief Minister Ashok Gehlot were discussed for filing applications in this election. On the other hand, many leaders of the country have demanded that Rahul Gandhi should take the post of President.

Rahul Gandhi gave a reminder of one person, one position

Rajasthan Chief Minister Ashok Gehlot participated in Bharat Jodo Yatra in Kerala yesterday. On this occasion, he discussed with Congress leader Rahul Gandhi. But they did not listen. Chief Minister Gehlot informed that Rahul Gandhi has made it clear that I have decided that no member of the Gandhi family will become the next party president.

Ashok Gehlot is said to be the first choice from the Gandhi family for the post of Congress president. Gehlot is still the Chief Minister of Rajasthan. It seems that he is not ready to leave this post. Earlier Rahul Gandhi had said that Gehlot can handle both the responsibilities, but yesterday Gandhi’s statement that one person has only one post has increased Gehlot’s problems.

…So will you be the Chief Minister of Rajasthan? Sachin Pilot clearly said

‘BJP President Nadda’s claim is false, not even a single brick of AIIMS hospital has been built’ – Marathi News | BJP president...

jaguar car, the name is big and the sign is false! Crime against owner of Jaguar; Five years of ‘bogusness’ revealed –...