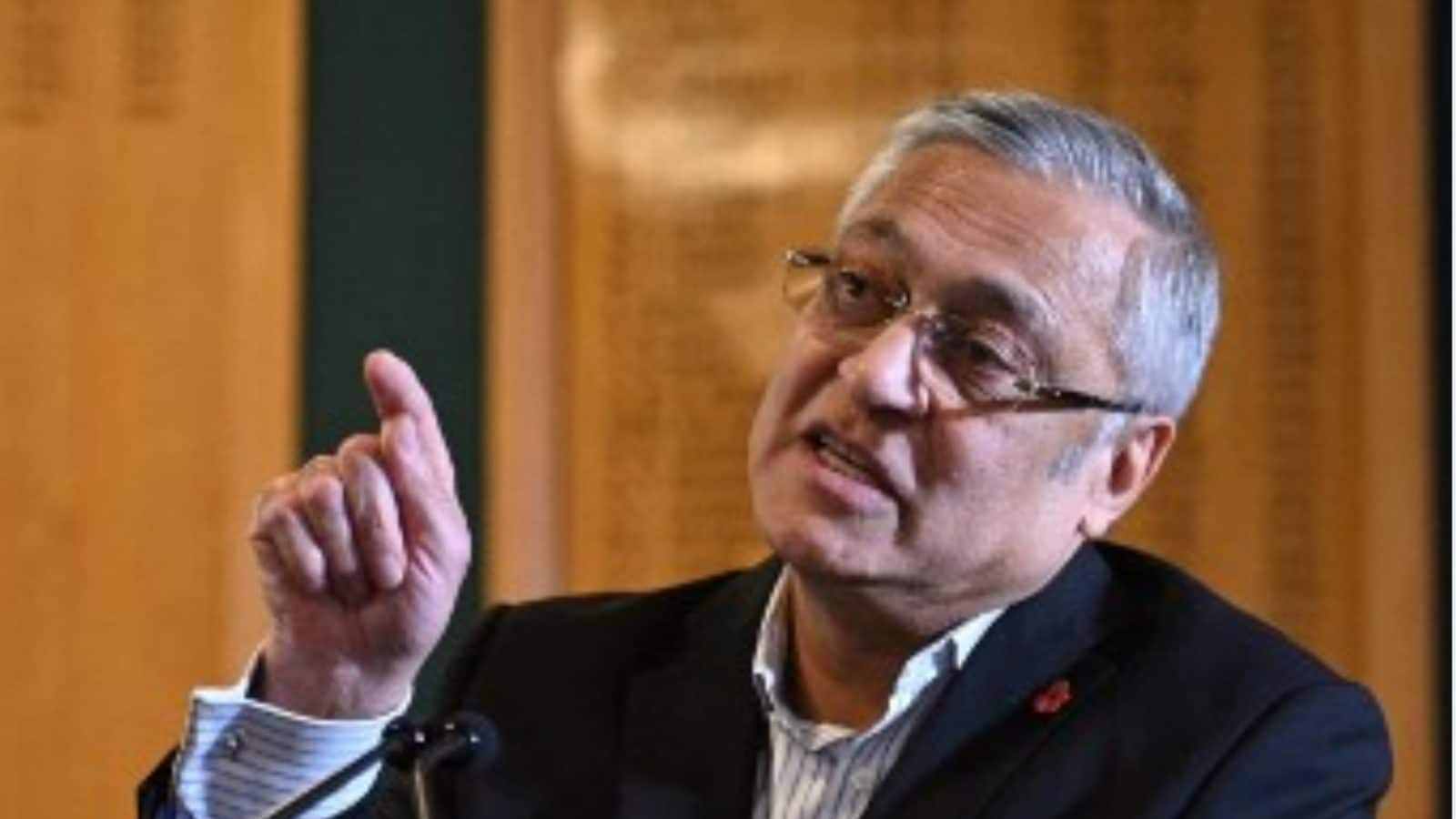 Yorkshire President Camlish Patel said on Thursday he had received “grossly racist” messages after Azim Rafeeq’s allegations of racist abuse and bullying while playing in the county.

On the day Test cricket returned to Headingley’s headquarters in Yorkshire, Patel also revealed that the county was going to collapse but that England play in Leeds again.

Rafeeq presented evidence before a parliamentary committee last year, raising increasing pressure on Yorkshires over their previous failure to take any disciplinary action.

This eventually led to a mass eviction of VIPs in boardrooms and training personnel.

The England and Wales Cricket Board has also threatened to withdraw lucrative international players from Headingley unless changes are made.

The reforms promoted by the new president Patel averted what would have been a financial disaster in Yorkshire.

But the case is far from over, with the ECB disciplinary charges being brought against the club and “a number of individuals”, whom officials have yet to name.

Patel, speaking on the first day of the third Test between England and New Zealand in Headingley on Thursday, was asked on BBC Radio if he had received racist mail.

He replied, “Hugely racist.” “We have a very small but very outspoken group of people who do not accept that racism happened at this club.

I think we have to get over this denial. Racism occurs in society. It definitely happened at this club.”

However, Patel added: “90 to 95 percent of the members and people I met on the street and on the train said thank you for doing what you do and you were very supportive.

We know that there is misogyny, discrimination, and power imbalances, and these things happen. It went badly here.

“We had to change for the better and I really think we are.”

Asked if Yorkshire would have gone bankrupt if they were stripped of Test cricket as punishment, Patel said: “In simple terms, yes. I think we would have.”